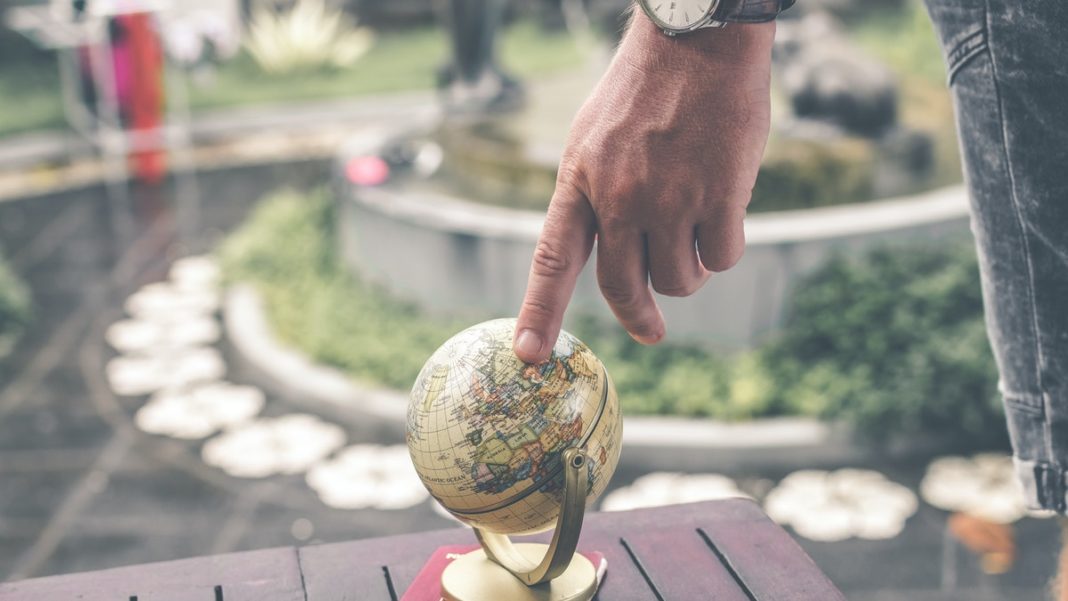 Every so often something comes along that makes us all instantly wonder how we ever survived without it. When it comes to the financial industry, the perfect example of this is an LEI number or a Legal Entity Identifier.

What Is an LEI Number?

Most brilliant ideas have an air of simplicity about them. When it comes to LEI numbers, this is most definitely the case.

Photo by Markus Spiske from Pexels

An LEI number identifies legal entities that are involved in financial transactions. It is a twenty digit code that comes along with reference data. LEI numbers identify legal identities around the world. It is a global system. By connecting financial data in an organization via an LEI, financial institutions massively improve their flow of data with company structures. In addition, LEI numbers instantly reveal risk exposure.

Why Do We Need These Numbers?

The 2008 global financial crisis was the worst economic disaster since the Great Depression of 1929. The Great Recession of 2008 highlighted the lack of transparency in cross-border financial transactions. The adversity of this crisis served as the mother of invention.

RELATED CONTENT: WHAT IS A CURRENCY CRISIS AND HOW DOES ONE HAPPEN?

The 2008 recession shone a light on the fact that there was no single identification code system available globally. That meant that every country had its own unique identification system in place. This made it virtually impossible to identify who was behind cross border financial transactions. The global crash was a direct result of this lack of collaboration.

The 2011 G20 created the current LEI number system. The G20, or Group of Twenty, was founded in 1999. Their goal is to develop policies related to the promotion of international financial stability. It is an international forum for the governments and central bank governors made up of 19 countries plus the European Union (EU).

Before this system was put in place, accurately identifying legal identities on a global level was an incredibly complex task. It required a major investment in time, money and valuable resources. The lack of a single worldwide identification system created a huge lack of transparency within the financial industry. Consequently, this severe lack of transparency ultimately led to the financial crisis, fraud, and market abuse.

How Does an LEI Number Work?

An LEI number removes this problem by supplying each business with a unique code. Once a business signs up to this system, they receive a one-of-a-kind twenty-digit code. As a result, other entities may access crucial information about each company via their LEI number, such as the name of the company and who owns the company, meaning that you can safely identify who you are doing business with.

LEI Numbers Make the World a Safe Place to Do Business

The modern world is often referred to as a global village, and it most certainly is. But without the face-to-face interactions that can easily happen in an actual village, it was previously difficult to even know who you were doing business with. The Legal Entity Identifier removes this stumbling block. It creates a transparent financial industry that enables people to make decisions based on logic and feel secure when doing so.