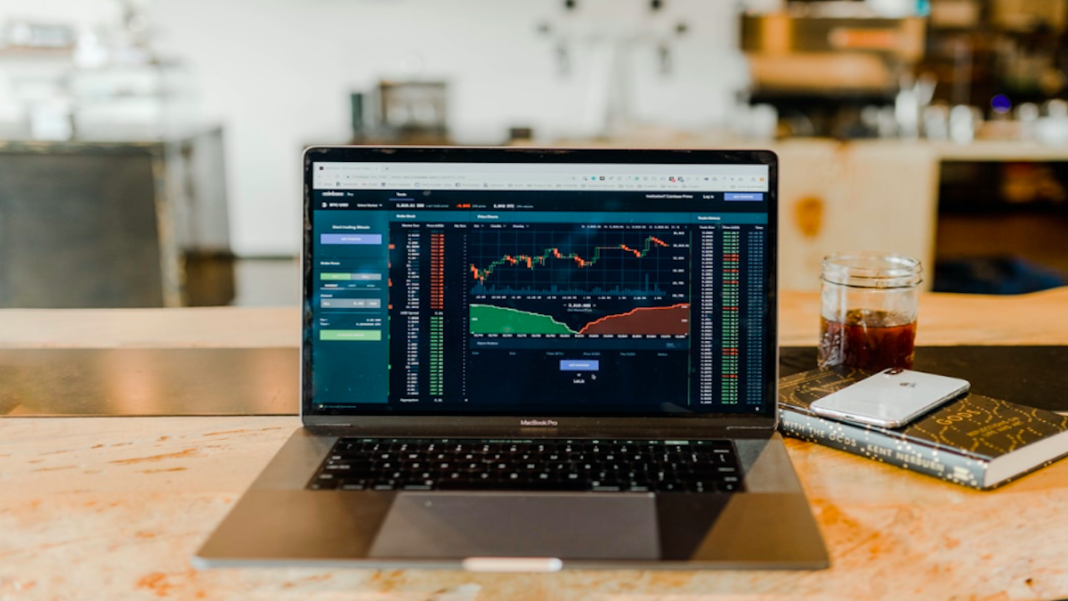 Various economies around the world continue to recover from the ill-effects of the COVID-19 pandemic. However, digital currencies like Ripple are set to play an important role in the years to come.

Already, countries such as China, Singapore, and Japan are taking action in this regard. China has highlighted virtual currencies and block-chain as being key contributors to its economic re-engineering plan in this decade. Ripple is a crypto-backed payment system. Their company recently tweeted that such a move is what the economy needs to reinvent the payments sector.

Now more than ever, digital payments are essential. People have spent months in lockdowns as governments continue to encourage its citizens to go cashless. This because it minimizes contact with contaminated objects. It has boosted digital currency markets like Ripple. For example, Ripple trading with PrimeXBT and other platforms have seen a significant jump since several economies led by China embraced blockchain-backed payment systems.

To match the rising demand, PrimeXBT’s award-winning platform is boosting Ripple and other crypto assets’ liquidity and order execution through aggregating feeds from 12 industry-leading exchanges and feed providers. That, backed with an average daily trading volume grader than $500 million, looks like PrimeXBT has been transacting a massive amount of digital assets even with the global slowdown. Key industry players are already noting a positive shift as far as digital assets are concerned.

Senior vice president of product at Ripple, Asheesh Birla, commented on recent developments in the virtual payments sector. She indicated that digital payments are more important than ever. She also explained that governments globally will need to foster tech-backed strategies towards economic recovery.

With the increase in remote working, business owners are looking to leverage efficient payment systems with zero delays. For Ripple, this has been a journey that started in 2012. This was when they first introduced their payment system to the world. Unlike most other cryptocurrencies, XRP is backed by a solid payments tool. It has also seen multiple endorsements by financial service providers. A few include the Bank of America, Western Union, and Bank of Thailand.

The Role of RippleNet

RippleNet is a network of payment systems. It was developed by Ripple to serve and assist banks and other financial service providers with digital currency. They ensure that frictionless funds transfer globally. Both XRP and RippleNet are capable of settling transactions instantly while eliminating pre-funding in offshore accounts and sending payments 24/7.

However, hundreds of companies are currently running on RippleNet to reach new customers and streamline global payments. Their coverage has been expanding to more than 55 countries and at least 95 currency pairs. RippleNet connects financial institutions around the world under a single API. It also enhances safer, cheaper, and faster money movements for businesses and their customers. Ripple makes transferring of digital currencies much easier for business owners.

According to Birla, RippleNet, “removes the complexities currently stifling today’s settlement process and makes cost-effective cross border payment settlements possible in mere seconds.” Furthermore, now more than ever, the interest in digital payment services is gaining momentum globally due to challenges presented by the traditional tools.

Experts suggest Ripple’s market penetration will serve as a litmus test for real-time settlements and digital currencies. Its success will not just set the ground running for other digital assets, but to also pave the way for wider adoption of crypto-backed products in previously reluctant sectors such as education, entertainment, and healthcare.

What began as a basis for virtual currencies and the blockchain technology, essentially a distributed ledger technology that records and stores transactions in forms of blocks, is now spreading to various sectors. Ripple is no longer a typical tradable cryptocurrency on PrimeXBT. Its purposes now stretch beyond offering an alternative to fiat currencies.

In short, a lot is going on for digital currencies like Ripple compared to conventional coins such as Bitcoin and Ethereum. The market is no longer looking at Ripple simply as XRP but as a major contributor to the global payments’ infrastructure. This is perhaps why Ripple seems to be thriving where more capitalized coins such as Bitcoin struggle.

RELATED ARTICLE: WHAT EXACTLY DOES A DIGITAL AGENCY DO?