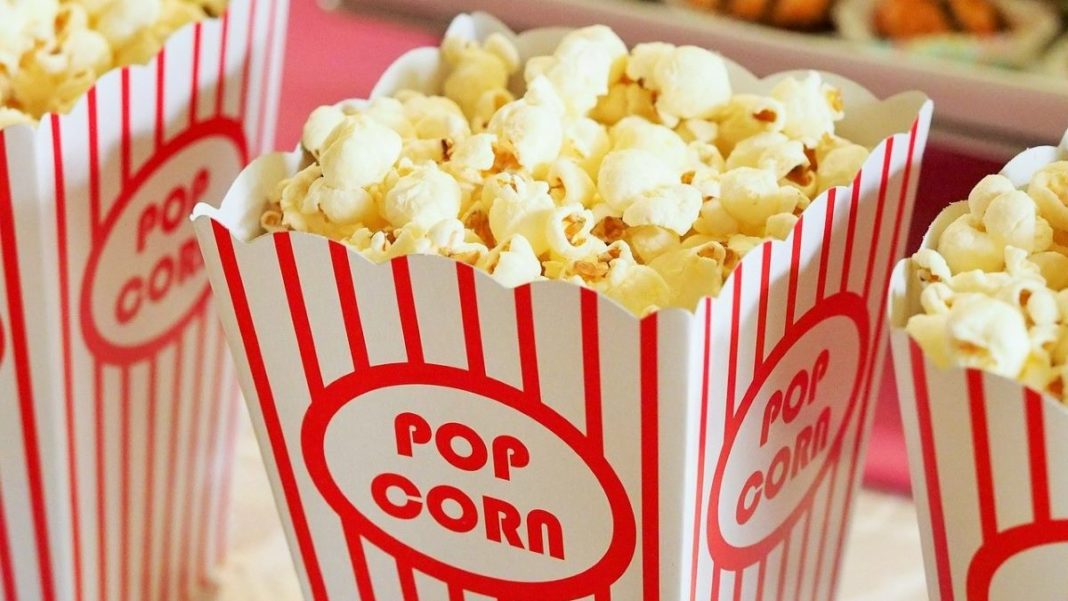 The pandemic is still making 2021 a year of struggle for many businesses. However, the cinema giant AMC has seen a sudden spike in its stock market value. So what exactly happened with AMC stocks? And how will this play out in the weeks to come? Let’s see what we can find out.

What Is the History of AMC Stocks?

AMC, or American Multi-Cinema, is a mega theater chain spanning several countries around the globe. AMC started publicly trading stocks in December 2013 at $19.68 a share. It has had its ups and downs since. In fact, on December 31, 2020, it reached an all-time low of around $2 a share.

As you might have noticed on the best day trading platform, the stock market has been going through some changes. Could all this volatility be the direct resulting of people betting their entire life’s savings on volatile markets such as cryptocurrency and other meme stocks? Whatever the case, a couple of daredevils recently ran toward the ticket booth and bought a ton of AMC shares. Did they do that just for the meme?

RELATED ARTICLE: PREDICITNG THE MARKET DIRECTION FOR FOREX TRADING IN 2021

Why Did Their Stock Slowly Go Down the Drain?

A major reason AMC stocks dipped so low in the first place is that Netflix and other streaming platforms such as Hulu, HBO Go, and Amazon Prime took over the market. This started happening in the mid-2000s. That’s when people began choosing to stay home and watch movies on their subscription plan instead of going out to watch one on the big screen for $20 a person or more.

Also, with internet and YouTube reviews, they could find out ahead of time if a movie was worth the effort and expense of going out. Therefore, inferior or uninteresting now have a harder time bringing in customers. As if all of that weren’t enough, the global pandemic hit the movie and entertainment businesses hard. Very hard! Consequently, major releases such as Disney’s Mulan or Justice League Snyder Cut from Warner Bros. were released on their respective streaming platforms instead of in theaters.

Perhaps you noticed recently when the #SaveAMC hashtag was trending on Twitter for a while. The company had just announced a round of fundraising in which they pulled in $917 million. This was the company’s effort to gain some fresh capital and avoid bankruptcy. What happened next was that people started buying an insane number of AMC stock shares. This seems reminiscent of what happened with GameStop a few months ago.

Put simply, Wall Street hedge funds are playing a game of chicken now, and the first one to flinch will lose it all, taking the unwary out with them.

Obviously, you don’t want to be there when that happens. But then, a meme stock is called a meme stock for a reason. However, taking a risk with AMC stocks could be an interesting avenue to explore in the next few weeks if you feel so inclined.

Stay on top of trends and topics that could affect your small business by browsing our blog often.