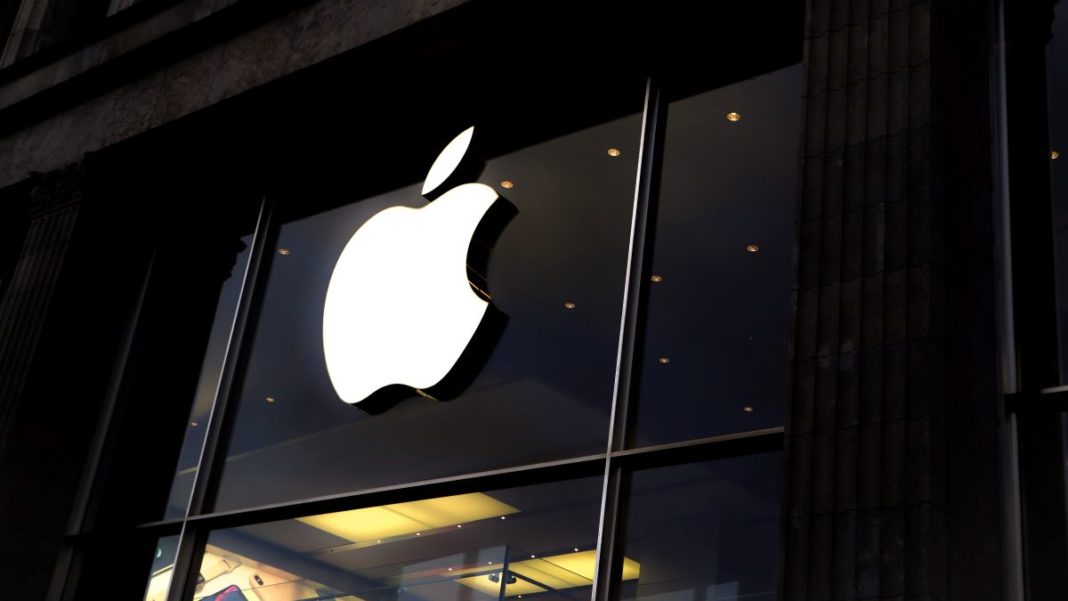 Here are several tips for emulating Steve Jobs’ effective communication techniques if you are preparing a product launch and hope to inspire your target customers’ curiosity.

Apple co-founder Steve Jobs passed away almost a decade ago. Nonetheless, he continues to inspire today’s business leaders with his innovative approach and commercial acumen. He was also masterful in portraying his ideas in a way that infused his audiences with excitement. We see this especially clearly in the various keynotes he presented as Apple CEO.

Here are several tips for emulating his effective communication techniques if you are preparing a product launch and hope to inspire your target customers’ curiosity.

RELATED ARTICLE: HOW TO INSPIRE EMPLOYEES TO FULFILL THEIR POTENTIAL

Use a “Twitter-Friendly” Headline for Your Product Launch Presentation

Communication specialist Carmine Gallo used this descriptor in a Forbes article. Gallo points out that, as Jobs declared at the first iPhone launch event back in 2007 that “Apple is going to reinvent the phone,” the headline “Apple reinvents the phone” was clearly on displayed behind him.

Tens of thousands of people have since reported the phrase online. It demonstrates the power of a short, snappy, and to-the-point headline to linger long in the memory.

After taking to the stage at that iPhone product launch event, Jobs initially indicated that he was about to unveil “three revolutionary products.”

These were a “widescreen iPod with touch controls,” a “revolutionary mobile phone,” and a “breakthrough internet communications device.”

It was not until after he had repeatedly emphasized the three-product mantra, to audience applause, that he eventually conceded. “These are not three separate devices,” he declared. “They are one device and we are calling it iPhone!” A list of three things piques interest in your while remaining memorable.

Show Enthusiasm When You Launch Your Product

If you are going to the effort to launch a particular product to the market in the first place, you must have a lot of belief in it. Whether you can faithfully convey that confidence on stage is another question. But Jobs’ own enthusiasm for his work easily came across.

“It looks pretty doggone gorgeous,” he said about the first iPhone, later throwing in words like “cool” and “amazing” with the conviction of a man who genuinely believed it all.

Now, let’s return to the point of why you originally decided to bring your product to fruition. What problem does it solve? That problem is the “villain” of the product launch story you should tell on stage.

When Jobs announced the iTunes Store in 2003, the villains were music download sites like Napster and Kazaa. Jobs noted these sites offered “unreliable downloads” without previews or album cover art. The iTunes Store was the reverse on all three counts, as an Entrepreneur article recalls.

You can’t be certain that your keynote won’t go wrong at some point, however thoroughly you prepare for it. Even Jobs was momentarily foiled by a faulty clicker device on one occasion. But he papered over the cracks by telling a funny story before technicians resolved the issue.

Nonetheless, you should practice excessively before product launch presentations, as Jobs himself did. Choosing reliable keynote software like that from ON24 could also help you to avoid technical wrinkles.