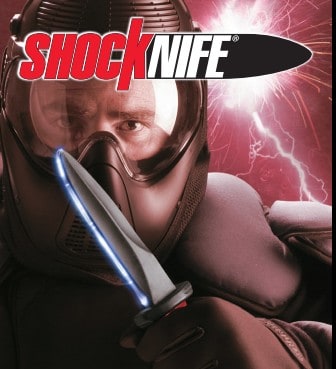 A Winnipeg inventor has won a $10,000 award for creating an electrically-charged replica knife that helps police, border guards and other law enforcement types learn what it feels like to get slashed.

Police officer Jeff Quail invented the Shocknife in 2005 to add an element of authenticity to law enforcement training, which he found didn’t properly prepare officers for the real-life threat presented by knives, screwdrivers and other edged weapons.

Four years later, the Shocknife is used by more than 500 agencies worldwide, including the FBI, the U.S. Department of Homeland Security, the Canadian and American militaries, and many major police agencies across Canada, including Winnipeg’s.

Quail said feedback for the training device has been great.