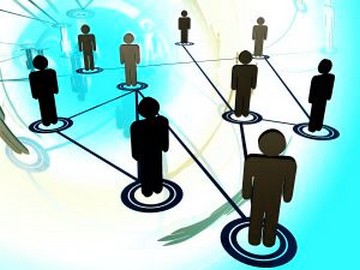 Mashable reports that Facebook Chief Operations Officer Sheryl Sandberg made a “surprise” appearance at Pal’s Innovate Developer Conference to announce its new integration with PayPal. During her short speech, she dropped a few interesting tidbits of information related to Facebook’s growth.

The first interesting stat surrounded social games. According to Sandberg, more people play games on Facebook than on the top three gaming consoles combined. In other words, there are more FarmVille addicts than Xbox, Wii and PS3 fanatics. Combine that with the news that Zynga is now more valuable than Electronic Arts and it’s clear that social gaming has grown to monstrous proportions.

The other stat Sandberg revealed on stage was that 10,000 websites integrate with Facebook every day. That’s 3.65 million new websites per year, and you can’t forget that tens of millions of websites are already utilizing Facebook Connect or the Facebook Open Graph.