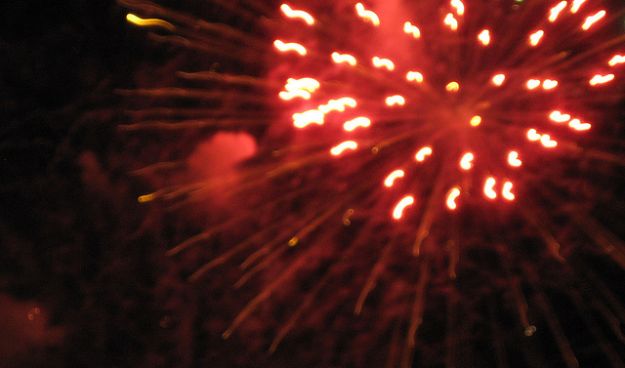 How does Jonathan Dobyns bring customers into his store? By offering them a free firework for visiting one of his FreeFireworks.us locations.

Now, two years later, the high school senior is preparing for his fourth fireworks selling season, has two operating stands, and plans to open a third at the end of the year.

“Success doesn’t just happen”, Jon said. “You have to make it happen through hard work and careful planning. Luck doesn’t enter into the deal at all!”.

Jon plans to use the fireworks business to help pay for his upcoming college expenses. “It’s a no-brainer”, Jon quipped, “Come back home in the summer and for Christmas, visit the folks, AND give another boost to my bank account! Life is good…”

This year Jon plans to add a new element to his bang-up business, assisting some non-profit groups by partnering with them to use his stands for their fundraising efforts. “Someone has to work my stands. It’s not a long-term commitment and can generate some needed cash for their cause. It’s a win-win!”, Dobyns injected.