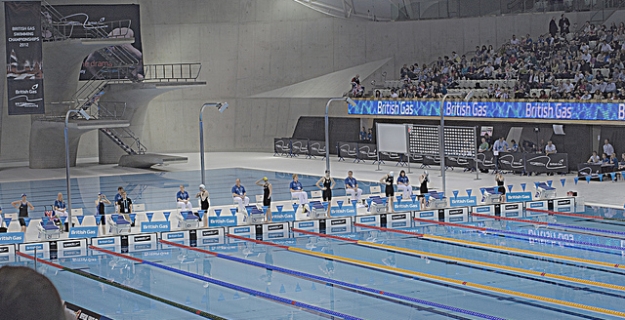 Swimmer Josh Davis earned Olympic glory in 1996 when he was the only male in any sport from any nation to win three gold medals at the Atlanta Games.

Four years later, Davis returned to the Olympics as the captain of the men’s swim team. During the 2000 Olympics in Sydney, Davis won two silver medals.

It was in between those Olympic experiences that Davis started his business career. After returning home from the Atlanta Games, Davis founded USA Swim Clinics, which provides swimming workshops across the country that feature different Olympic swimmers.

Since its inception, the company has conducted more than 1,500 clinics nationwide, with more than 30 different Olympic swimmers, Davis included.

What Can Entrepreneurs Learn from Ray Dalio?

The Life of Roman Avdeev, Russian Billionaire and Father of 23 Children