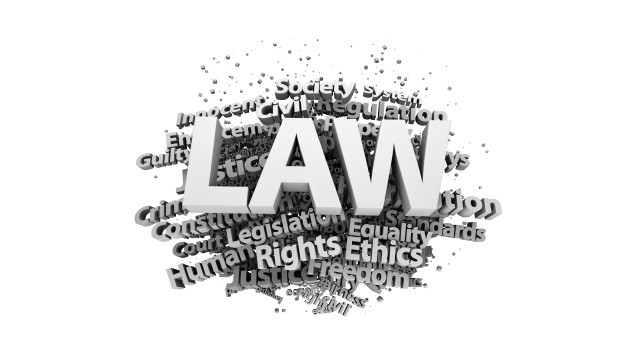 In Silicon Valley, Apple just won big against Samsung in the patent lawsuit of the year, after trading claims and counterclaims of pilfered product ideas. Across the country, in a federal court in Florida, an inventor named Mark Stadnyk is waging a different kind of patent warfare â€” an ambitious and perhaps quixotic legal foray.

Mr. Stadnyk, who holds a patent on a motorcycle windshield, is suing the United States government, aiming to head off a patent law that he says will favor big companies and hurt lone inventors like himself.

Represented by a prominent Washington lawyer, Mr. Stadnyk filed a suit last month that challenges the constitutionality of legislation that Congress passed last fall, the America Invents Act. Mr. Stadnyk and his lawyer â€” along with some academics, entrepreneurs and venture capitalists â€” assert that the legislation is a triumph of corporate lobbying power over the foundersâ€™ wishes, and that it threatens Americaâ€™s stature as the worldâ€™s leading innovator.