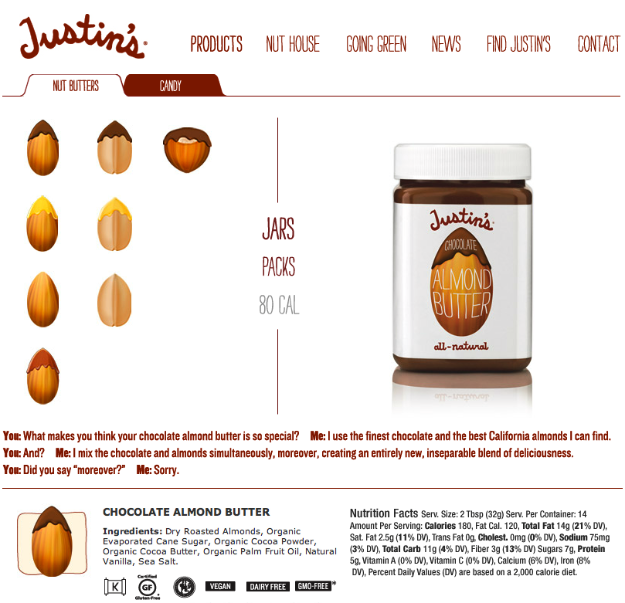 When Justin Gold first moved to Boulder, Colo., to ski, bike and decide what he wanted to be when he grew up, he did what most underemployed twentysomethings do: He found roommates. And they did what most roommates do: They took his stuff without asking.

That stuff included Gold’s homemade almond butter, which he relied on to increase his protein consumption before long bike rides. Eventually, tired of his roommates’ pilfering ways, Gold scrawled his name on his nut-butter containers.

But today Gold is grateful to those former roomies, because Justin’s—yes, he still puts his name on every jar—brought in $11 million last year, with a loyal customer base, national distribution and plans for expansion.