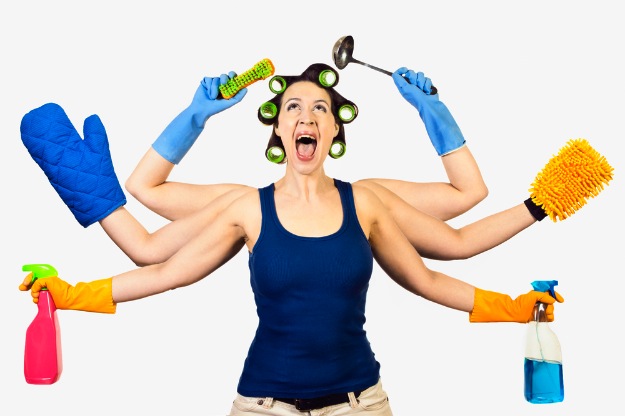 My wife is interested in starting a Bed & Breakfast. She think’s it’ll be all roses, but I’m not sure. Do you have any information about what it’s really like?

I do. In fact, in today’s Wall Street Journal, there’s an article that attempts to dissuade potential bed and breakfast owners from entering the biz. Here’s one horror story:

She realized that B&B management often required her to be more friendly than she felt: “There was an artificial instant intimacy to be affected when my paying guests arrived.”

Burned out by what she saw as guests’ demands for her company, Ms. Shelley-Grielen began to avoid them when possible. “I would retreat to the kitchen and close the door, with its sign that spelled out, ‘Private.’ “

But some guests just wouldn’t leave her alone, Ms. Shelley-Grielen says. Too often, she heard the invitation: “I hope you’ll be joining us.” She came to view such offers as “command performances” from which “I didn’t have the option to bow out.”

Beyond that, chores that she envisioned as routine proved more daunting. For instance, when laundering sheets and towels, she donned disposable gloves. “This is the part of the business I hated most,” she says. “I tried not to think about [it].”

Just as she saw the guests intruding on her privacy, she felt she was encroaching to clean bedrooms and baths. Worse, she felt demeaned. “No matter how many times I reminded myself that I owned the place, I still felt like a maid,” she says.