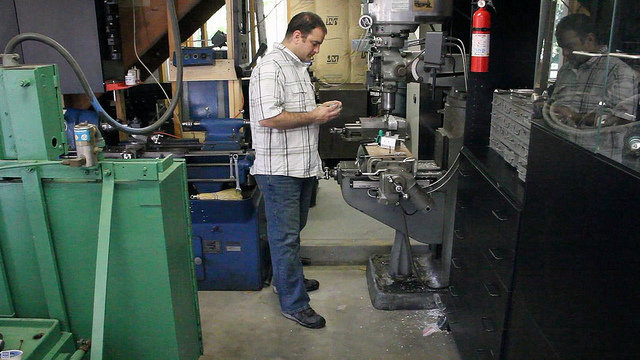 Tom Brown and his partner, Page Burr, really did start their company in Brown’s 600-square-foot garage in 1956. It grew into a high-tech electronics firm that employed 1,200 people and sold its products worldwide.

In August 2000, it was bought by Texas Instruments for stock valued at $7.6 billion.

Brown and his company invented a variety of micro-electronic parts that helped transform us from an analog world to a digital one.

The first commercial operational amplifier (op-amp) was developed by Brown himself in 1958 and the first monolithic 16-bit digital-to-analog converter for digital audio was developed by a Burr-Brown team in 1981. That invention led to development of digital CDs.

Brown, who died in 2002, continues to foster science in Arizona through the Thomas R. Brown Foundation.