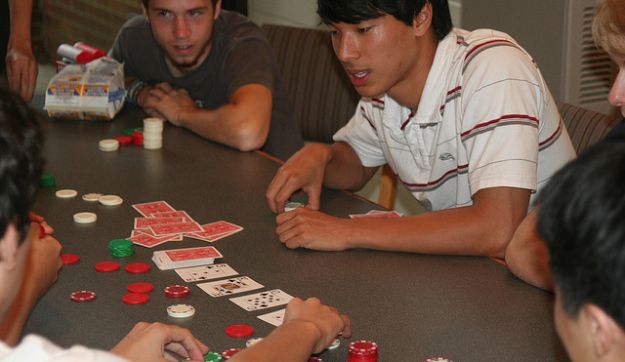 Games have been around for many years. However, some of the games people love, like Monopoly or Life, have made it hard for new game inventors to enter the market. So, when one inventor has more than one success, its obvious he is innovative enough to meet gaming needs.

Velte, 50, now creates fun full time. To those who design the world’s playthings, the Tampa man is known as the emerging ace of games.

Jishaku (Jee-SHOCK- oo), launched in 2008, was a surprise hit in a market in which 80 percent to 90 percent of games never make it to store shelves.

The strategy game, featuring polished black magnetic stones, made the Chicago Tribune’s top 10 game list and was named game of the year in 2009 by high-end toy chain Learning Express. It is sold in more than 20 countries.

Another game, Scrubble (sort of a cross between Scrabble and a Rubik’s Cube) was featured in Reader’s Digest and on NBC’s “Today” show.

His fourth game, Photoloco (a more colorful Pictionary with a hint of Password), begins shipping this week to 2,000 retailers, including Barnes & Noble, Books-A-Million and Learning Express.