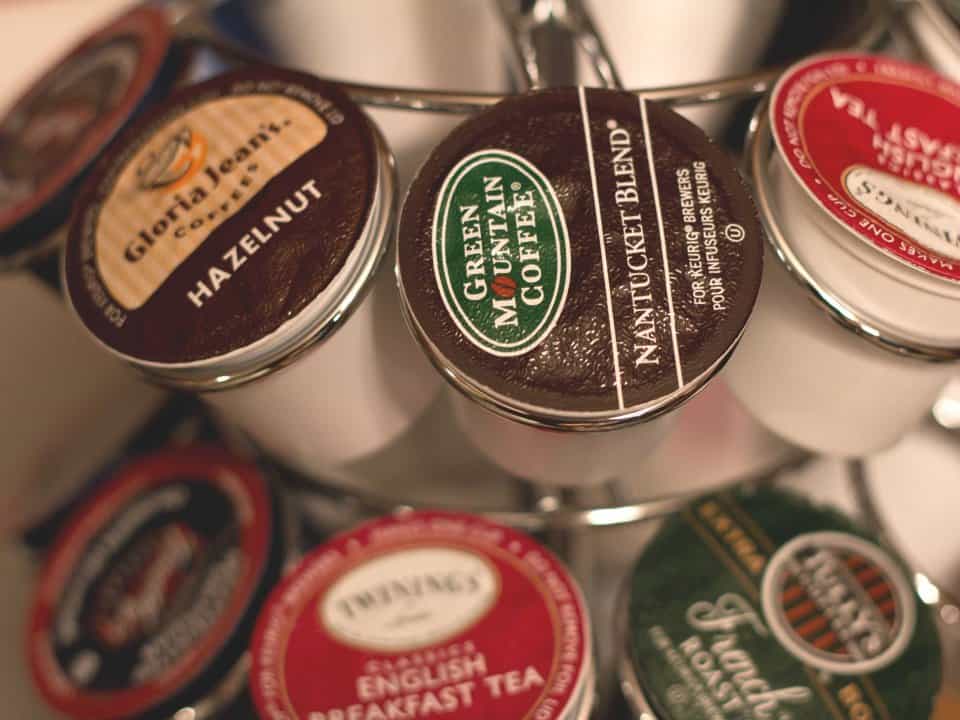 “I don’t have one. They’re kind of expensive to use,” John Sylvan told me frankly, of Keurig K-Cups, the single-serve brewing pods that have fundamentally changed the coffee experience in recent years. “Plus it’s not like drip coffee is tough to make.” Which would seem like a pretty banal sentiment, were Sylvan not the inventor of the K-Cup.

Almost one in three American homes now has a pod-based coffee machine, even though Sylvan never imagined they would be used outside of offices. Last year K-Cups accounted for most of Keurig Green Mountain’s $4.7 billion in revenue—more than five times what the company made five years prior. So even though he gets treated like a minor celebrity when he tells people he founded Keurig, Sylvan has some regrets about selling his share of the company in 1997 for $50,000. But that’s not what really upsets him.

In 2010, journalist and caffeine aficionado Murray Carpenter visited the Keurig facilities in Waterbury, Vermont, reporting for The New York Times that the K-Cup idea posed environmental concerns, as the pods were not recyclable or biodegradable. It was that same year that the Keurig model seemed to take off, doubling in sales. In a 2011 local-boys-make-it-big story in Boston magazine, Eric Anderson, a professor of marketing at Northwestern University, likewise noted that the coffee machines could invite significant backlash because they “generate a ton of plastic waste.”