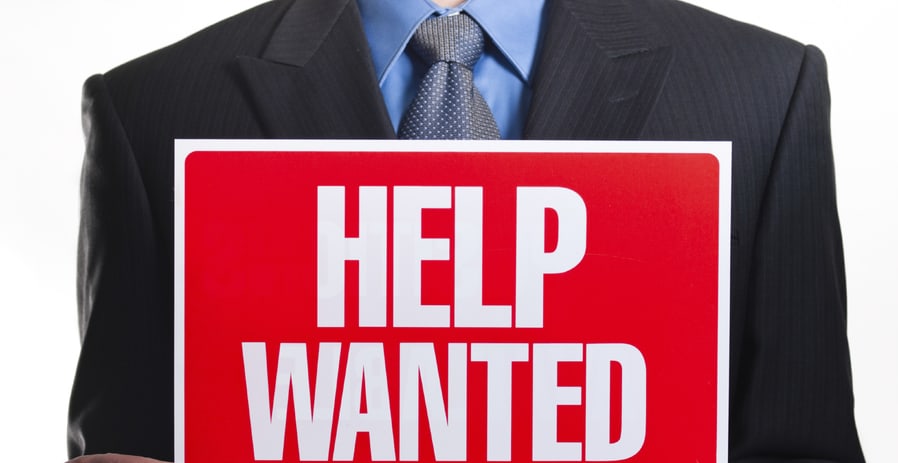 How upcoming legal cases may change the future of franchises

Are franchises small, independent businesses or should they be considered part of a much larger company? The question is at the heart of two upcoming legal cases. The outcomes could affect profits and change how franchisees hire, fire, manage and pay workers.

U.S. private-sector franchise jobs increased by 29,000 during the month of February, according to the ADP National Franchise Report.

The summertime tradition of snowballs could fill the vacant position as Ocean City’s ice cream truck franchise as officials were open this week to amending the code.

Revention is the leading developer of complete, customizable restaurant and entertainment management solutions designed to streamline the way hospitality concepts do business. FranConnect is a provider of Franchise Management Systems

The owner of Zounds Hearing in Centerville has expanded his franchise business south, and acquired a second location in Montgomery, in suburban Cincinnati. Zounds provides hearing tests and sells hearing aids.

Why the NLRB is assaulting the franchise industry

In the U.S. there are two primary ways to capitalize rapid business expansion beyond internal financial resources: 1) outside investors, including going public; 2) franchising. This article is about the latter being in jeopardy.

Guidant Financial’s CEO David Nilssen felt he and his team had great relationships with franchisors. The lender, which focuses on providing SBA loans, 401(k) rollover financing and unsecured credit to start-up franchisees, wanted to further strengthen those relationships. “Building those relationships has been challenging because we would only finance the first store,” he said. “But the franchisors need help with financing franchisees with second or third stores, and store upgrades. We just weren’t able to build relationships with the entire system.” In 2014, he decided to change that.

He started on Capitol Hill as a legislative correspondent for a GOP freshman House member, then morphed to working on political campaigns, including former NY Sen. Al D’Amato’s re-election in ‘86. Intro to associations came from working as senior manager of political affairs in the Northeast region during the ’88 election cycle for the US Chamber of Commerce. Second stint in DC was mid- to late ’90s for the National Restaurant Association as communications, marketing and regulatory affairs SVP and then president/COO of its educational foundation in Chicago.