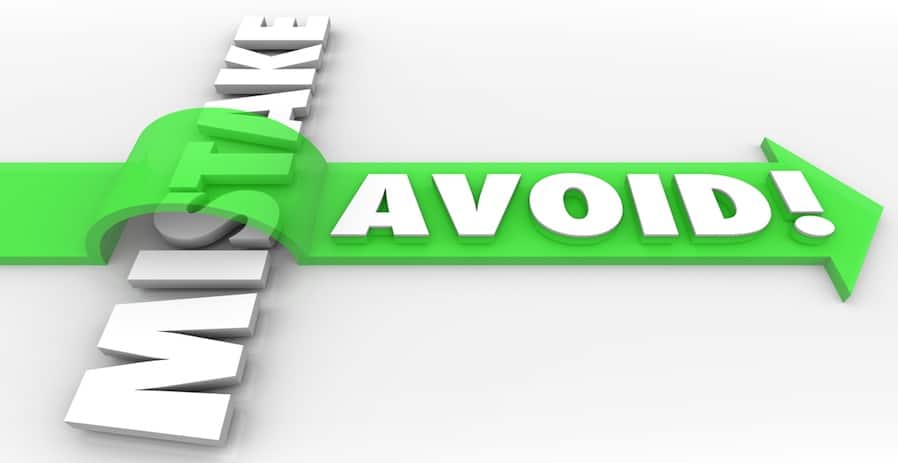 So you’ve taken the plunge and decided to dive into the exciting world of franchising. Congratulations! You’ve taken a very important step toward securing your own financial independence. While that’s certainly something to be excited about, it’s important that you don’t let your enthusiasm outweigh your common sense.

With that in mind, here are some general things to consider about franchise opportunities both before and after you take the plunge.

If you’re a maverick, independent type, then a franchise is likely not the business opportunity that you’re looking for. Because parent companies have an abiding interest in preserving the cohesiveness of their brand identities, there are going to be a lot of rules that you’ll need to follow as a franchise owner. If that doesn’t sound like your cup of tea, then franchising isn’t for you. However, if you’re the kind of entrepreneur that craves structure and would prefer to focus on the details rather than the big picture, a franchise might be just the thing you’ve been looking for.

As you’re considering franchise opportunities, do your due diligence, and research the franchise or franchises that you’re interested in. Get in touch with other franchisees of the businesses you’re considering and see what they have to say about their businesses and how they operate. Try to get a general sense of what the break-even point is, and what potential pitfalls you may encounter while running the business. Doing so will give you a much better idea of whether or not the franchise opportunity is going to be a good match for you. If it is, and you decide to pull the trigger, you’re going to have a clearer picture of what you’re getting yourself involved with once you open the doors.

As you’re doing your homework, you should also attempt to get a sense of what the business relationship is like between the franchisees and the parent company. At the end of the day, both the franchisees and the parent company are in the business of making money, and as such, their interests do not always coincide. Many franchises have associations that work to protect the interests of franchisees. When considering what franchise opportunity appeals to you, you should strongly consider those that offer this level of protection for your business and financial interests.

Keep Your Expectations in Line

Franchises are everywhere, and this might lead you to believe that they’re foolproof. But think back a bit. Thank of every strip mall that you’ve ever driven past, every mall that you’ve ever set foot in. Franchises come and franchises go. While some can be wildly successful and can provide you with a path to achieving financial independence, some are going to fail.

With this in mind, it’s important that you make an honest assessment of the level of risk you’re taking on by investing in any particular franchise. If you’re investing all of your money and expecting to derive your entire livelihood from it, you may want to consider other business opportunities. Franchises, like any other business, require time to grow, and putting all of your eggs in the franchise basket can be a surefire way to ensure that your franchised business meets an untimely end.

Go With a Franchise that Works, Not One that Appeals to You

Maybe you’ve always had the dream of opening up a pizza shop in your hometown, and you’re considering opening up a Papa John’s. Before you jump head first into the franchise business, take some time to ask yourself some hard questions about the market you’re going to be operating in, and whether or not the business that you’re envisioning franchising will be truly successful within it. If you’re doubtful or even somewhat unsure of the level of success you can expect from your franchise, then perhaps you should consider other options.

RELATED: BEST PIZZA FRANCHISES TO OWN

Better yet, why not rid yourself of preconceived notions of what kind of business you’d like to open in the first place? Instead, approach potential franchise opportunities from the market backwards. Think of what might truly work in the market that you’re interested in working in, and find a franchise opportunity that’s appropriate for your finances as well as the level of risk that you’re willing to tolerate. Doing this will vastly increase the chances that your franchise will be a success for yourself and the community.