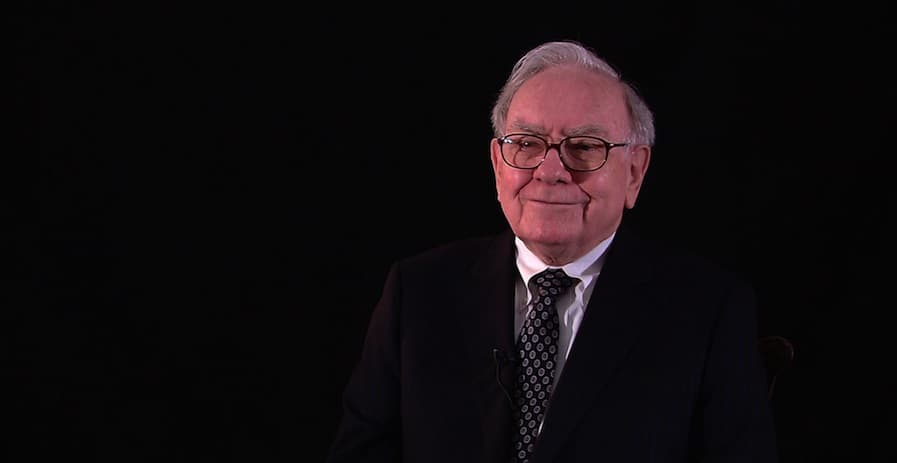 Warren Buffet is a man who needs no introduction. Suffice it to say, whether you own a business or not, you wouldn’t mind being in that man’s shoes. However, if you do run your own company, there are some important lessons you could learn from one of the world’s richest men. The following are words of wisdom inspired by the Oracle of Omaha.

RELATED: THE 200 BEST ENTREPRENEURSHIP QUOTES EVER

As an investor, Buffet would have every excuse to freak out on a regular basis, especially during the recent recession we just experienced. However, he long ago recognized that losing one’s composure serves no real purpose and never works out for someone’s benefit. If anything, it will only hurt your earnings. Buffet once commented that he’d rather make a 15 percent return after riding the storm than getting an easy 12 percent.

Mind the Company You Keep

Berkshire is a distinct company for a number of reasons, not the least of which is because it’s never split its Class A shares. That’s why its shares regularly cost more than $200,000 apiece. This has kept investors from quickly moving in and out of positions with Berkshire, which is how Buffet wants it. Instead, he wants shareholders who will share his perspective and long-term approach.

Back in the late ‘70s, Buffet said that most companies get the shareholders they deserve. Those that can only think of today will attract shareholders who leave them tomorrow.

Being so unflappable means that Warren Buffet is also extremely focused. He remains largely undisturbed by factors happening around him even when the rest of the market is in a frenzy. This is why he didn’t join in the scrum of the early ‘80s when so many corporate deals were occurring. While others saw a market that was primed to make money, he saw CEOs high on adrenaline who weren’t thinking straight. In the end, his inactivity turned out to be the right move.

When you think of Warren Buffet, a billionaire, you probably don’t think of keeping costs low, but he has directly attributed this approach with the success of one of Berkshire’s subsidiaries, GEICO. Low prices will always attract consumers, but you can only afford them if you also keep your costs low. On top of that, as GEICO has demonstrated, this policy also makes it easy for customers to recommend your service to others, which in turn, saves you money on acquisition fees.

Buffet has been critical of what he refers to as “lottery ticket” approaches to employee incentives like stock options. To him, that incentive could be huge, but it could also drop to zero. It also isn’t affected by those the program is trying to affect the most. Instead, Buffet believes that plans should be tailored for the scenario and done in such a way that the employee is able to affect how much they’ll make.

There’s plenty of business advice out there, but if it’s good enough for Warren Buffet, the above is probably good enough for you, too. However, like Buffet, just be sure you’re patient.