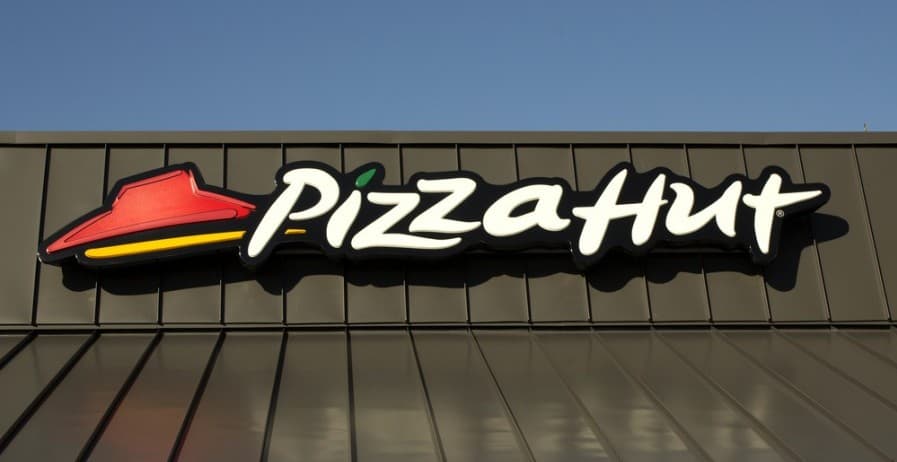 In my first article about Pizza Hut, Franchising Here and Now: Pizza Hut Review, I covered what makes it such a potentially great choice for people who think they might want to take the plunge into owning a pizza franchise. Now it’s time to get into the details of what it takes to become a Pizza Hut franchisee, and what kind of performance can be expected. That’s what The 411 on Franchising is designed to give: The hard numbers on a franchise opportunity. The figures included are always drawn from the chain’s most recent FDD (franchise disclosure document) that I could access, which in this case is the 2014 document.

Cooperative Advertising (Ongoing):Difference between 4.25% of the monthly gross sales and the required national advertising contribution rate.

I always find it useful to see how one of the bigger franchises stacks up in some of the rankings available. One of the best sources is Entrepreneur magazine’s Franchise 500 list. It takes into account a slew of different factors, including its overall financial strength, size, and growth, as well as how long the chain has been in business, how long it has been engaged in franchising, what it costs to become an owner, the availability of company financing, and such thorny issues as closures and litigation. Here’s how Pizza Hut has done over the past several years on this important listing: 2015 #9; 2014 #9; 2013 #10; 2012 #9; and 2011 #13. That’s an impressive place to be from year to year.

Pizza hut continues to expand its presence in the United States, with the following number of units during the past several years:

Other than the loss of 18 units from 2014 to 2015, Pizza Hut continues to steadily add more locations each year.

Is Pizza Hut the One for You?

There’s a lot to consider when deciding whether or not to take the plunge into owning your own franchise, and as you can see from the information above, Pizza Hut represents a substantial investment, whichever format option you ultimately choose. As always, I recommend you perform your own due diligence in conducting further research, including talking to other franchisees to get the inside scoop.