Business Opportunities
Home Security For Your Business How To Make $100,000+/yr As A Network Engineer 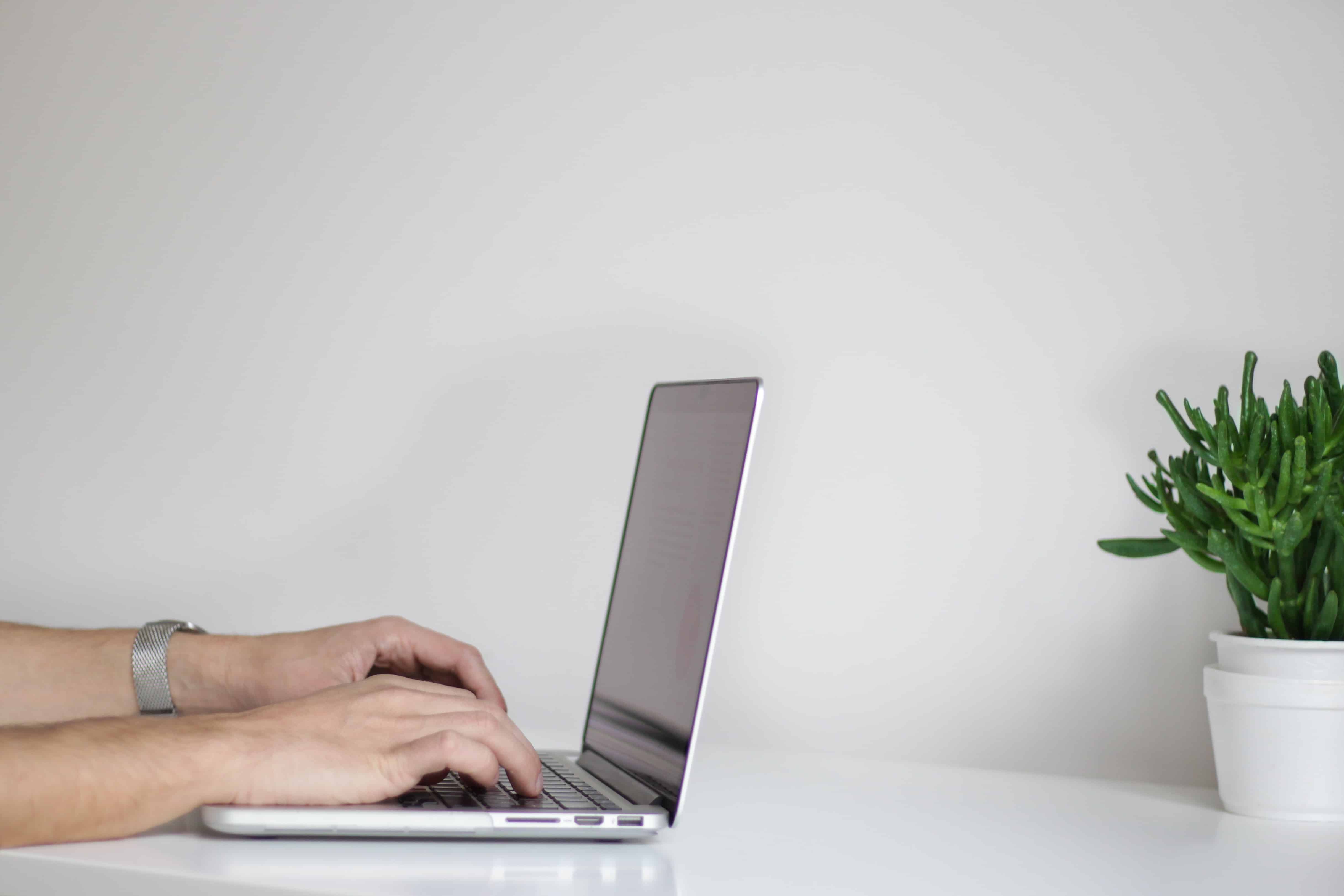 In case you haven’t heard, DDoS Computer Attacks are on the rise. If you have network engineering know-how and you are looking to make some serious extra cash, you will want to give some thought to working as a DDos prevention specialist. Demand for these skills, as well as salaries, are on the rise.

What Is A DDos Attack?

A Distributed Denial of Service Attack (DDoS attack) is where a botnet of hijacked computers and other devices are used to direct massive amounts of malicious traffic at a targeted website, server or other online resources. The goal of a DDoS attack is to either slow the target to the point that it is unusable or take it offline altogether, denying all services to its users.

These attacks are malicious cost organizations an average of $40,000 per hour to repair. They also frequently cause hardware or software damage and can distract from an intrusion in which a business’s sensitive data is stolen, including intellectual property or customer information.

Even without a data breach, the consequences for a company that suffers a DDoS attack can be long-lasting with its users and customers. The outage caused by a successful attack is not only frustrating for users who can’t access the website or service, but it also signals that the organization behind the service doesn’t have its act together when it comes to online security. DDoS attacks are becoming more complex, more devastating and more frequent. They’re a known threat, and internet users are becoming less inclined to cut organizations slack when it comes to getting hit with them.

The consequences of a DDoS attack generally don’t need to be spelled out for an organization. They are terrifying and virtually all websites need protection from such attacks. This is why there has been an increasing demand for NetOps engineers with DDoS mitigation skills according to leading DDoS mitigation services provider Incapsula. The company recently analyzed the demand for network engineers who have DDoS mitigation skills. What they found is that demand is on the rise globally, with China and the United States leading the way.

Yet, unfortunately for organizations and security vendors, the demand for DDoS networking engineers isn’t being met by skilled applicants. Incapsula’s analysis found that the length of time these job advertisements are posted is rising right alongside DDoS mitigation demand. In both the United States and the United Kingdom, these jobs are now posted for an average of 37 days. This marks a 79% increase in less than four months in the US and a 248% jump for the same period in the United Kingdom.

While this is bad news for the organizations desperately in search of personnel with DDoS mitigation skills, it’s great news for network engineers who possess the necessary skills.

Network engineers of any kind tend to make a good living in the United States, with salaries hovering at or over the $100,000 mark. However, if a network engineer is willing to learn the skills necessary to stop DDoS attacks, he or she would be looking at a raise of, on average, 11%. With six-figure salaries to begin with, this is no small chunk of change. Many NetOps engineers would be looking at an increase of over $10,000 a year in income.

According to Incapsula analysis, network engineers with DDoS mitigation skills boast an average annual salary of $102,000. Networking engineers with these skills looking to maximize their earnings may want to head west, with San Jose offering an average of $145k per year to NetOps/DDoS professionals, and nearby San Francisco offering $139K. Jersey City, New Jersey is also at the $139K mark.

Chances are, if there’s an epidemic or crisis sweeping the globe, there’s going to be decent money for the people with the know how to stop it. For network engineers with DDoS mitigation skills, that time is now.