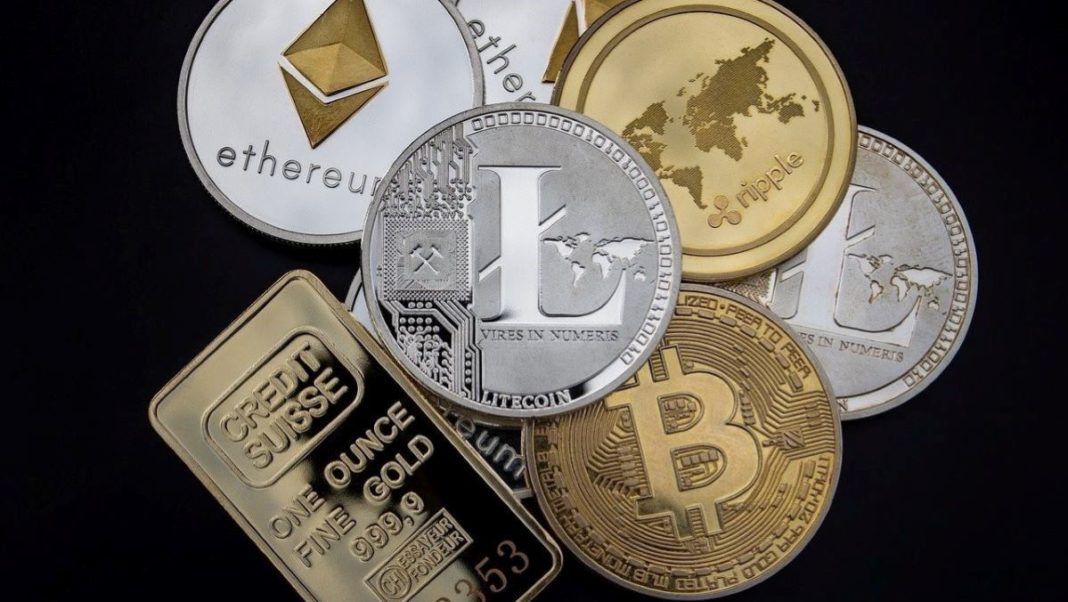 Image by WorldSpectrum from Pixabay

With so many different coins in the overall market, it can be difficult for traders looking to buy cryptocurrency to know which ones are worth spending their attention and capital on. Luckily for them, institutions such as Weiss Crypto Ratings, a part of the greater Weiss Investment Ratings organization, can help traders cut through the noise.

Praised for its objectivity and accuracy by various elements of the United States government, including multiple members of Congress and the US Government Accountability Office (GAO), Weiss bases its grading on complex algorithms dealing with enormous volumes of data.

According to Weiss Crypto Ratings (WCR), this helps keep their ratings as fair as possible. There are few organizations which can compete with WCR in its niche, and any trader would do well to take the information they compile into serious consideration.

RELATED ARTICLE: HOW GOES THE MARKET? IT’S RUNNING IN CIRCLES!

Weiss Crypto Ratings makes use of four proprietary models, which focus on the various elements that come into play when rating a cryptocurrency. These models consist of the:

Weiss then condenses these factors into the currency’s overall grade. The grades range from A+ to F, with A+ being excellent, C being fair, and F being terrible.

Stellar is much more focused on its ability to move and convert other currencies, rather than cultivating the market viability of its native coin. Still, Stellar still manages to retain a C rating overall, clinging to the number 10 slot on Weiss’s ratings board. Its risk-reward grade isn’t anything to write home about either, only getting an E+ rating. It does, however, boast fees of less than a cent and three-second transaction times.

However, it has a poor outlook overall because, unlike other more successful blockchain currencies, Stellar doesn’t have a finite supply of its coin. This is often one of the points in favor of cryptocurrencies. Despite all of this, Stellar still retains a market cap of $1.29 billion, higher than four of the other coins on this list.

Not unlike cryptocurrencies such as Bitcoin SV, Ethereum Classic seeks to preserve what they view as the original vision of the blockchain they derive their name from. Ethereum Classic broke off from the main Ethereum Foundation following the latter’s reaction to the DAO attack.

The blockchain currency extols its ability to provide a secure, censor-proof, decentralized platform for running applications. However, it carries a D- rating in the risk-reward category, only marginally higher than Stellar. The currency receives an overall C rating from Weiss, with a market cap of only $524.49 million.

Unusual among its peers, NEO is a cryptocurrency that was designed to be regulator-friendly. This has allowed the currency to thrive in markets where most other blockchain currencies have been banned. This includes a strong presence in the People’s Republic of China.

Its stated goal is the creation of a smart economy system, to be created through the use of smart contracts, though smart contracts are not exclusive to NEO. Weiss gives the Chinese-originating cryptocurrency a C rating overall, with very weak grading in the risk-reward category. This cryptocurrency has a relatively low market cap of $526.23 million at the time of this writing.

Unlike many cryptocurrencies, Monero focuses on privacy. In fact, transactions through the service are completely untraceable. This has of course made Monero the ideal platform for less-than-savory individuals and organizations, such as The Pirate Bay, which can then generate Monero’s native coins through unconsenting machines.

Despite this, Monero is a great option for traders who value their privacy, and who want to ensure that their investments aren’t going to be blacklisted because of their coin’s involvement in certain businesses. According to the Weiss Crypto Ratings, Monero maintains an overall grade of C and a market cap of $1.01 billion.

Often thought of as more prominent as a cryptocurrency exchange than as a native coin, Binance nonetheless retains a spot as the sixth highest rated native coin listed by Weiss.

Through Binance, traders can exchange hundreds of different cryptocurrencies quickly, and trading can be done via a number of platforms, including on mobile devices. Binance received an overall C rating and maintains a $310.87 million market cap, currently the lowest market cap in the top ten rated coins.

Based on a new blockchain project known as the Tangle, Iota is set apart from other cryptocurrencies by its complete lack of transaction fees as well as the fact that it allows nano-payments without the need for trusted third parties.

Weiss gives Iota a C+ rating overall, with a D in the risk-reward category and a whopping A- in the technology-adoption category, owing to its innovative take on blockchain technology. Its actual market cap is relatively modest, clocking in at $749.65 million. This is a platform and coin with a lot of potential, but most of it hasn’t yet been realized.

With instantaneous and nearly feeless transactions, LiteCoin certainly has a few things going for it from the get go. It’s also still open source. Besides these minor differences, LiteCoin is a fairly run-of-the-mill blockchain-based currency. It is set apart by its performance, however, with a market cap of $3.47 billion and an overall rating of C+.

Having recently launched into its EOSIO 2 project, EOS is a promising coin. It focuses on a user-friendly outlook and on being turing complete.

Weiss rates it at the fairly low D- in the risk-reward category, though the coin’s overall rating remains at a respectable C+. Currently, EOS has the fourth highest market cap of the list, coming up to $2.74 billion.

The second most recognizable cryptocurrency, sporting an eye-catching name and tying with Bitcoin itself in overall rating, achieves a B- from Weiss. Ethereum is a good choice for investors who have a lower risk tolerance.

Ethereum sets itself apart from the behemoth Bitcoin in its reduced fees and transaction times, as well as its focus on its role as an open-source development platform for decentralized apps.

In fact, Ethereum was the first blockchain-based development platform, significantly contributing to the surging popularity of blockchain technology. Moreover, it is still very successful in the field. This cryptocurrency also boasts the second highest current market cap, at $18.86 billion.

Traders and others often consider the cryptocurrency that created the market itself to be a store of value. What’s more, it is so widely trusted and adopted that Weiss gives it an A rating in technology-adoption. It was inevitable that Bitcoin would top this list.

Though only achieving a D ranking in Weiss’s risk-reward category, it carries an overall rating of B-. Currencies such as Ethereum are certainly increasing their market caps. However, Bitcoin still dwarfs all others in the field with a market cap of $147.82 billion.

No cryptocurrency is ever a truly safe investment. The market is much too new and volatile for that to be the case. However, as is reflected in these ratings from Weiss, Bitcoin is as close as you can get to a safe coin.

Any of the cryptocurrencies, however, could make for a good investment. Moreover, a trader’s choice of coin is largely going to relate to which focus they prefer their investments to go toward.