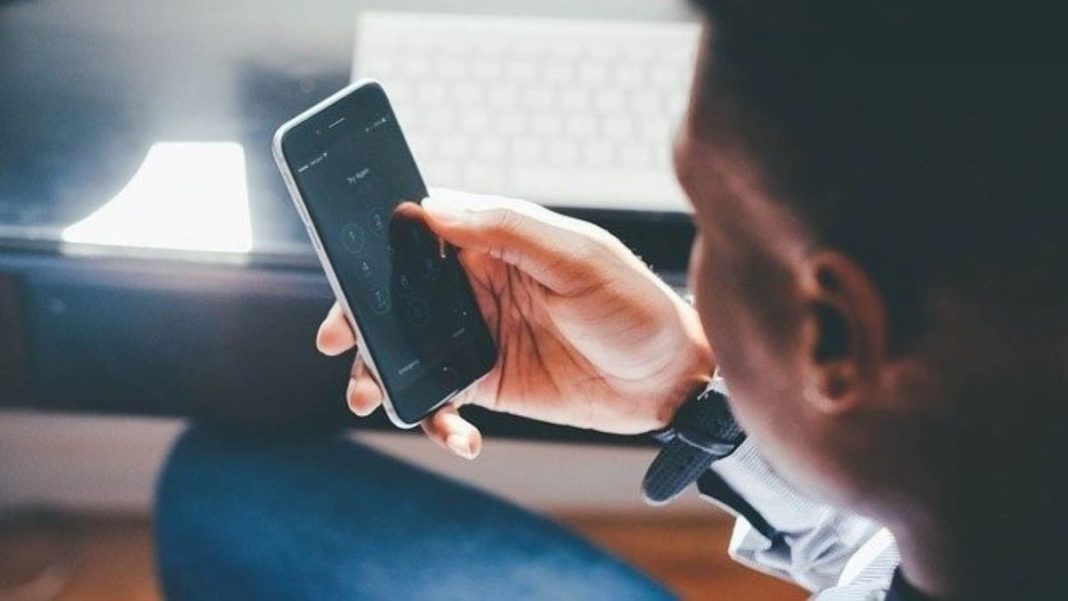 For a nation that has traditionally been tied to primary industries like agriculture and mining, Australia has shown that it is no stranger to online technologies. Recently we have seen big moves in the Australia’s online sectors as the country aims to harness the potential of digital methods of supplying goods and services.

But is Australia able to keep up with technological superpowers like the USA, China, and South Korea? A recent report by DeVere Australia states that Australia boasts a booming tech sector with over 20,000 app developers appearing on the scene in less than two years. So, what are the key areas where these online innovators are working?

Australia is a nation that’s happy to punch above its weight when it comes to treating the world to its technological output. This is evident in many entertainment industries across the land.

For example, there are brand-new streaming service providers as well as bookmakers who are implementing new ways of online betting in Australia. What’s more, many bookmakers in the country now offer unique features that improve the wagering experience. Additionally, they also include seamless live streaming of popular national sports.

This trend of innovation is also mirrored in the Australian video gaming industry. Key players are all working hard to create some of the most original games out there. For instance, there is EA games. This company owns the Firemonkeys studio in Melbourne. Also, they own Sydney’s influential Wargaming studios.

Additionally, Australia is home to some forward-thinking technology companies as well. For example, there is Victoria-based Zero Latency, which provides hardware solutions for the virtual reality revolution.

Besides this, online technologies have transformed how Aussies consume television shows and movies. Alongside multinational streaming firms like Netflix and Amazon Prime, brands like the Sydney-based Stan have also started to offer video on demand to Australian customers. Moreover, they offer some of the best in films and TV shows available at the moment.

It’s been interesting to see that Australia was one of the first nations to embrace the trend for ordering food online. This means that it could be a good time for anybody who is thinking about investing in a fast-food franchise to take advantage of this trend.

RELATED ARTICLE: WANT TO INVEST IN A FAST FOOD FRANCHISE? READ THIS FIRST

There are now many Australian tech brands who have pioneered apps that allow customers to order a variety of meals from the convenience of their smartphones or tablets.

One of these is Sydney-based Menulog, perhaps the nation’s most wide-reaching food ordering service. The app covers 90% of the country, which is pretty impressive given Australia’s sheer size. What’s more, they allow customers to order dishes from more than 11,000 restaurants.

But it’s not just about using online technology to order food. That is because the Sydney company Hey You has done a similarly excellent job in helping the nation stay fully caffeinated. By downloading the Hey You app, Australians can discover new cafes, order coffees, beat the lines, and even pick up loyalty points without having to collect any stamps.

Like many other nations, Australia has been quick to benefit from the ride-sharing revolution. Here you will find all of the most popular ride-sharing apps like Uber. However, it has been interesting to see how the nation has developed some homegrown apps that allow people to share rides.

In particular, we have seen the Australian start-up HOP partnering up with the rental car company Hertz to cover certain areas in Sydney. What’s notable is that HOP drivers earn higher rates than Uber, and they don’t have to suffer high commission rates.

Other notable entries in the Australian ride-sharing app market include the Shebah service. This features an all-women driving staff, and it offers safe rides by women for women. The Shebah service currently operates across the whole of the nation, and it is just another example of a forward-thinking Australian tech brand.