Business Opportunities
Home Business Everything You Need to Know About Ethereum 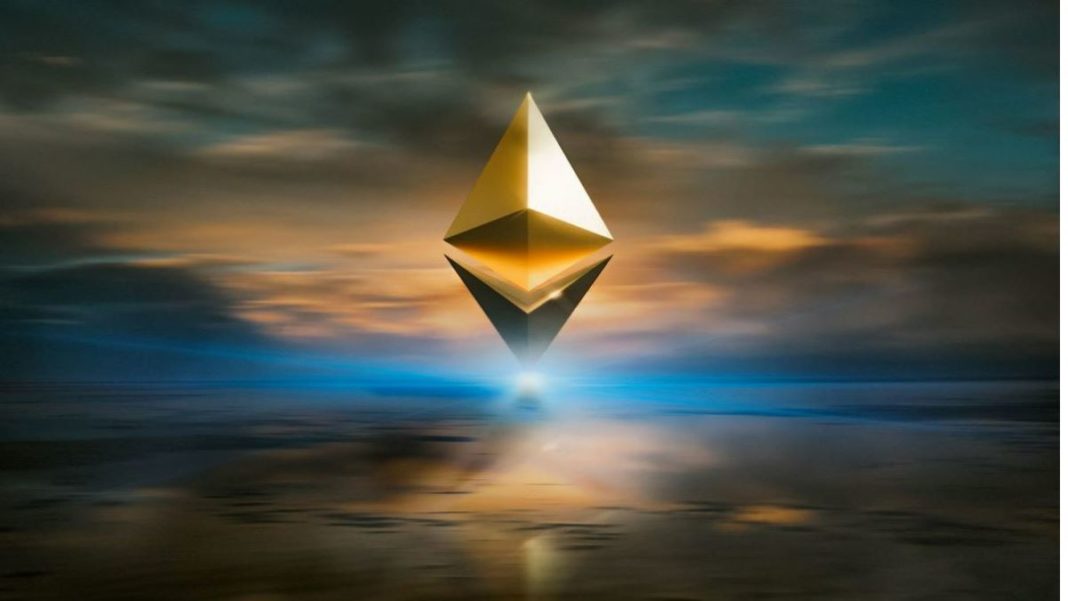 The world of cryptocurrency is currently in an interesting period. Major cryptocurrencies like bitcoin and Ethereum are incredibly volatile right now. They’re also in flux because of looming changes to the regulatory environment.

For example, financial regulators have shown concern about scams and fraud in the industry. As such, regulators throughout the world have begun to regulate activities within the industry. Crypto lending has rapidly expanded in the past few years as well.

President Biden issued the Executive Order on Ensuring Responsible Development of Digital Assets. This is the first executive order of its kind to create a possible framework for regulating the industry.

While regulation may protect consumers going forward, there are things you can do on your own to be a responsible crypto investor. This includes learning more about cryptocurrencies and how they work.

With that in mind, the following is a background guide to Ethereum and how it differs from other cryptocurrencies like bitcoin.

The Basics of Ethereum

Ethereum isn’t simply another type of cryptocurrency. Instead, Ethereum is a decentralized computer network. Ether is a cryptocurrency that powers it. Moreover, Ether has its own specific application. It is not simply an alternative to traditional currency. As such, Ether is one of the most highly valued cryptocurrencies. Traders can exchange it for cash value, but there’s a lot more to it than that.

Ethereum and Ether have uses that are interchangeable with one another. However, they are technically two distinct things. Ethereum is a decentralized computer network running applications. Ether is the cryptocurrency powering Ethereum.

There are three parts to Ethereum. There’s the Ethereum Virtual Machine, or EVM. There’s the cryptocurrency Ether, and then there’s the gas. This is the fuel for Ether.

EVM is a runtime environment that’s decentralized. People can use it to build and operate smart contracts. It’s also known as a decentralized application, or DApps.

The platform lets developers streamline how they build decentralized applications to function on blockchains.

Based on market cap, ETH consistently ranks as the second most popular cryptocurrency.

The history of ETH started in 2013. A programmer named Vitalik Buterin published a whitepaper that outlined the design and capabilities of the Ethereum concept. In the whitepaper, Buterin described a decentralized global computer that would run on a blockchain similar to the Bitcoin blockchain.

Then, in 2014, Buterin completed the first version of Ethereum. In 2015, he launched a beta version. Around the same time, decentralized autonomous organizations, or DAOs, first became known to the public. DAOs convert corporate functionality into smart contracts.

Smart contracts are a way to automatically execute a transaction in which participants agree to meet certain conditions without the need for a third-party intermediary. People often associate smart contracts with Ethereum. This is because it’s a blockchain meant to accommodate smart contracts.

However, while there is an association, the idea of smart contracts isn’t restricted to any particular network or platform.

Blockchains facilitate smart contracts. Blockchains are a network of computers working together to enforce rules on the network, again without an intermediary.

If you have a traditional contract, by contrast, it outlines whatever the terms of a relationship are between two parties. It’s enforceable by law. If one party doesn’t follow the terms of the contract, the other party can take legal action.

With smart contracts, the agreements are codified so that the rules are enforced automatically. This means there is no need for involving the courts or any other third party.

Buterin created Ethereum specifically for the purpose of creating smart contracts. Currently, it remains the most popular platform on which to do so.

Some believe that smart contracts could become the norm, and there are already hundreds of apps using them.

The Ethereum blockchain considers every transaction to be a smart contract because the transaction can only be approved if certain conditions are met. The user provides a digital signature to prove they own the cryptocurrency they’re claiming to own. Only the owner of the private key for a bitcoin can produce the needed digital signature.

Ethereum replaces the restricted language of the Bitcoin technology with language that allows developers to use the blockchain to process things other than crypto transactions.

Ways to Use Smart Contracts

People commonly use smart contracts when they need to include multi-signature accounts and encode financial agreements. Third parties can also use them to store contracts between other participants. A smart contract isn’t meant to be used in isolation.

Anyone can utilize a smart contract if they have Ether, and anyone can purchase Ether on cryptocurrency exchanges. Typically, an Ethereum app will include instructions for using the app as well as using the underlying smart contracts. One method people often use is a wallet tool such as Metamask. Users can send send Ether with this tool.

Ether, as mentioned, is the second most popular digital token after bitcoin.

Ether and bitcoin have similarities. For example, both are digital currencies that users trade through an online exchange and store in cryptocurrency wallets. Both bitcoin and Ether are decentralized. Both use blockchain technology. There are also differences to be aware of, though.

“Satoshi Nakamoto” introduced Bitcoin in 2009. However, there are no physical bitcoins. Instead, there are balances that exist on a secure public ledger.

Ethereum is the biggest open-ended decentralized software platform. It is also the most well-established. As such, there are a lot of possible applications.

Users rely on Ether primarily for one of two reasons. Some use it to trade as a digital currency on exchanges as they would other types of cryptocurrencies. Others use it to run applications on the Ethereum network.

Ethereum network transactions might have code that can be executed, but the data with Bitcoin transactions are usually only for keeping notes. Another difference between the two is block time and the algorithms they run on.

Both use a consensus protocol. This is known as proof of work, or PoW. PoW allows the nodes of networks to agree on information records on blockchains, preventing certain attacks on networks.

In 2022, Ethereum is moving to a system called proof of stake, or PoS. This is part of the Eth2 upgrade. These are a set of upgrades will make Ethereum more secure, scalable, and sustainable.

Proof of work is often criticized because it’s very energy-intensive. That is, it requires large amounts of computational power. Proof of stake replaces this computational power with staking. Staking is less energy-intensive. Staking replaces a miner with a validator. A validator stakes their holdings of cryptocurrency for the ability to make new blocks.

Similarities and Differences Between Bitcoin and Ethereum

Both Ether (ETH) and bitcoin (BTC) share the fact that they’re digital currencies. However, ETH isn’t meant to be an alternative to current monetary systems. That’s perhaps one of the biggest differences to understand between the two. Instead, the coin Ether (ETH) is a way to facilitate the operation of the Ethereum smart contract.

So don’t look at ETH as a competitor of bitcoin. At the same time, Ether is so popular that people often see it as being in direct competition with other cryptocurrencies.

You’ll sometimes see bitcoin likened to digital gold and Ethereum to digital silver. Bitcoin compares to gold because it has the biggest market cap and it was the first cryptocurrency. Bitcoin also has a limited supply by design, so that can help it maintain its value.

Ethereum is the second-largest by market cap and, like silver, has varied applications.

Since its initial launch, Ethereum has changed. When there’s a change or upgrade to blockchain technology, it can lead to a fork. The term comes from the idea of a fork in the road. A fork can be hard or soft.

Soft forks are relatively small changes that are backward-compatible. With a soft fork, node operators can remain connected. However, incentives encourage them to upgrade to the newest version.

A hard fork isn’t backward-compatible. It is a major change and upgrade to the system. If you’re a node operator, you have to update to the latest version to maintain the blockchain and keep it going. If you don’t agree to do so, this could lead to a split that results in two blockchains that compete with one another.

Finally, is Ethereum a good investment? As with anything else, there’s no one right answer to this question. All investments are risky. You need to consider the risks particular to the investment and your financial situation before you add anything to your portfolio

You might want to have some Ether in your portfolio, but you don’t want to focus too much on speculative investments because the risks are high.

RELATED ARTICLE: ARE NFTS A GOOD INVESTMENT? EVERYTHING YOU NEED TO KNOW