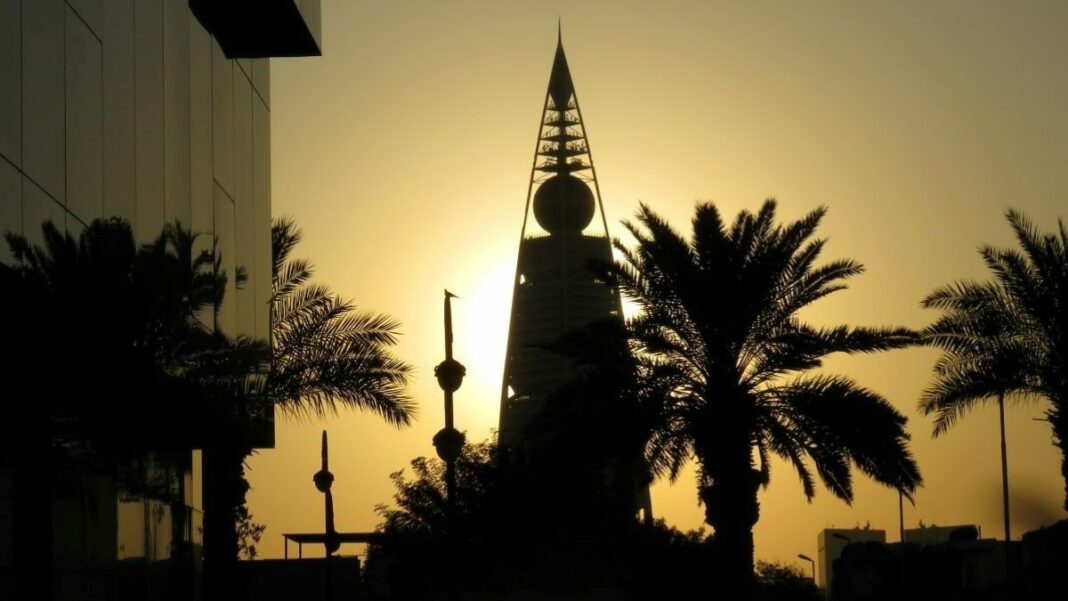 Sheikh Abdullatif Al Shelash admits he hasn’t paid cash for any property, opting for mortgages instead. Moreover, he advises others to follow his lead. In his own words, he explains why.

There are several reasons why the financial expert does this. One is that he feels cash could be put to better use than just using it for equity in a home.

“Every home I bought, I bought it [with] a mortgage,” he says. “Most of the appreciation did not come from the construction of the house or the building itself. It came from the land itself.”

Not only does Al Shelash have a knack for managing mortgages, but he also has a keen eye for finding hot real estate investments. “Every home I bought has appreciated between 40% and 80%,” he adds.

Abdullatif Al Shelash says he’s proud of how Saudi Home Loans—of which he’s a board member—has been instrumental in the urbanization of Saudi Arabia. This is because so many citizens had been residing in the suburbs instead of the city. “They moved into the city because of that ability [to obtain] home loans and mortgages,” Abdullatif Al Shelash says.

Abdullatif Al Shelash Has Long Been a Visionary for Saudi Mortgages

Mortgages weren’t legal in Saudi Arabia until 2012. In this regard, the legislation has created a significant cultural shift, according to Al Shelash.

And now that the Saudi Real Estate Refinance Company, which is the equivalent of Fannie Mae in the US, has adjusted mortgage maturity terms from 25 to 30 years, experts such as Abdullatif Al Shelash feel that could lead to an even greater number of homeowners in Saudi Arabia.

Global property consultant firm Knight Frank reports that Saudi Arabia still has plenty of potential for first- and second-time property buyers. The study revealed more than 80% of Saudi residents renting in the Kingdom are gearing up to purchase a home in the next 12 months.

Saudi Real Estate Refinance Company says it’s on track to triple business this year. They believe this to be the case because demands for home loans show no indication of losing steam in 2023.

“It is clear there is a vibrant second-homes market that is waiting to bloom,” Faisal Durrani, partner and head of Middle East research for Frank Knight, told zawya.com.

The website also reports property prices have been rising steadily since 2019. For example, residences in Riyadh weigh in at a growth rate of 14.4%.

Sheikh Abdullatif Al Shelash says that while it was once unheard of to obtain a mortgage for a property in Saudi Arabia, many Saudis are now warming up to the idea of mortgaging homes. This relieves them of the pressure to save for years while living with relatives until they could save enough to purchase a home outright. This is a philosophy Al Shelash says held many Saudis back from the dream of home ownership.

Saudi Home Loans was among the first to receive licensing from the Central Bank to issue mortgages. Abdullatif Al Shelash says the brand continues to innovate in the industry. The company provides a premium level of customer service and Shariah-compliant financing options.

Saudi Home Loans the initial Saudi company to help citizens secure homes. It also went public earlier this year with an IPO of $423 million on the Saudi Stock Exchange. It’s a move Sheikh Abdullatif Al Shelash says he fought for. He says it has become an essential tool to inspire future investors to put their money into Saudi real estate for generations to come.

Despite the ongoing hurdle of house depreciation in Saudi Arabia thanks to a lack of construction standardization, Al Shelash says there’s nothing but potential for mortgages. This is especially the case, considering $120.4 billion worth of construction happening in Saudi Arabia, according to globaldata.com.

The capital city of Riyadh currently ranks as the 40th largest among the city economies in the world. However, there are plans for more investments. And real estate is 29% less expensive in Riyadh than it is in the other cities. This could be an attractive point for those seeking property in Riyadh.

RELATED ARTICLE: A BEGINNER’S GUIDE TO INVESTING IN RENTAL PROPERTIES

Satellite images of the cutting-edge vertical city, The Line, are popping up now on social media. Construction on The Line began in October. According to a press release, it should be completed in eight years. The press release states that the revolutionary urban community will run on renewable energy. There will be no cars or roads. The Line will be completely digitized and offer the Arabian Gulf’s first outdoor skiing experience. The Line will also focus on nature and protecting the environment.

Sheikh Abdullatif Al Shelash says within the next five years the Saudi real estate market will begin seeing products that the region has never seen before.

“There [are] going to be more developments in a different way, that will offer things that other old cities cannot really implement or do,” Al Shelash predicts.

He says mortgages will continue to be the key to increasing home ownership in Saudi Arabia. He adds that he understands the industry is constantly evolving. That’s why he stays on top of trends both in Saudi Arabia and around the world.

“Why buy [with] cash?” Abdullatif Al Shelash asks. “Whatever cash you have, just go and buy another [piece of] land adjacent to it. That’s a much better use for your cash.”

Abdullatif Al Shelash Has a Degree in Finance from Purdue

A graduate of Purdue University in Indiana, Al Shalesh says purchasing land is the best use for surplus funds. “Since I am a finance major, I’m advising [clients] on this,” Abdullatif Al Shelash says.