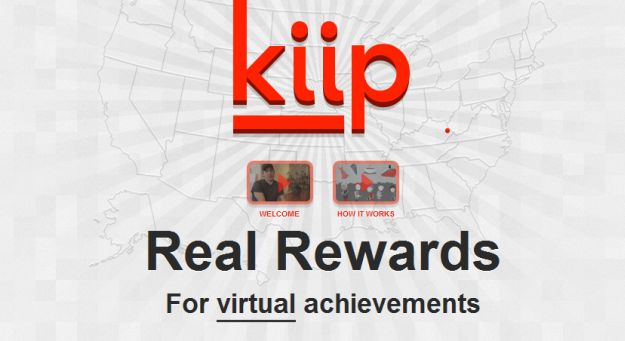 When Brian Wong left the job he landed with Digg in San Francisco after graduating from the University of B.C. at the age of 19, it worried his mom in Vancouver.

In the little over two years since then, Wong has set a record as the youngest entrepreneur to score venture capital funding; launched Kiip, a San Francisco company that pioneered a new mobile ad model that’s winning over consumers and companies alike; and in his latest coup, this week announced Kiip has raised another $11 million US.

When Wong raised the initial $300,000 for Kiip when he started the company in 2010, he was the youngest entrepreneur to get venture capital funding – a record that has since been bro-ken by other wunderkinds. Then in April 2011, he raised another $4.1 million. And this week in a second round of funding led by Relay Ventures, Kiip has scored another $11 million to fuel the expansion of its network – a new ad model that gives game players real-world perks from shopping cards to sports drinks and other rewards – beyond its current focus on mobile games.

A little over a year ago, Kiip set out to prove its concept with 10 brands signed on and Kiip (as in keep) in 10 games.

Today, Kiip is working with some 40 brands, including names like Best Buy, American Apparel, Disney, PepsiCo, Sony Music, Proctor and Gamble and others and is in 400 apps. At any given moment there are about 40 million people in the Kiip network with rewards are being given out at an average rate of five per second.