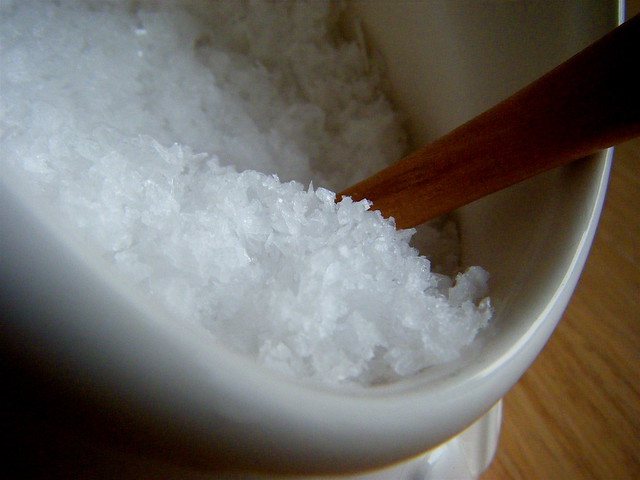 Looking for something new to farm? What about salt?

From the outside, Midge Jolly’s newest salt house looks like an igloo that went long instead of domed. Inside, though, a block of ice wouldn’t stand a chance.

“Actually some friends have asked us if we’ll lend it out as a sauna,” Jolly says. “It can get to 149 degrees in there in the middle of the day.”

Perfect for producing buckets of sweat and, in about a month’s time, 40 quarts of sea salt.

Jolly and her husband, Tom Weyant, are the founders of Florida Keys Sea Salt. It’s selling in several markets in the Keys and has been purchased wholesale (though not yet offered retail) by The Meadow, an online gourmet store that sells nearly 100 salts from around the world.