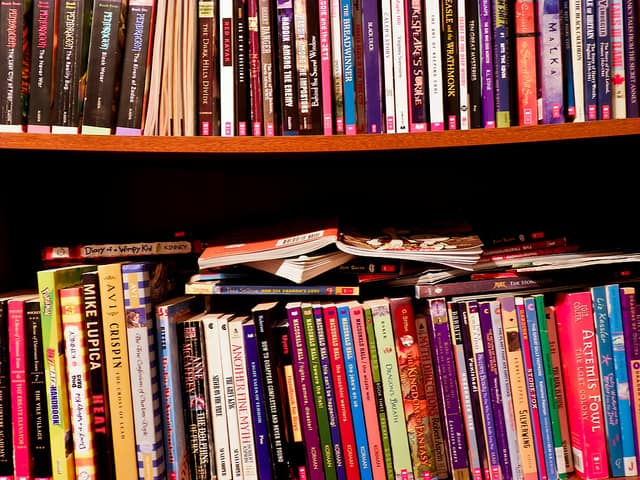 Philip M. Parker, Professor of Marketing at INSEAD Business School, has had a side project for over 10 years. Heâ€™s created a computer system that can write books about specific subjects in about 20 minutes. The patented algorithm has so far generated hundreds of thousands of books. In fact, Amazon lists over 100,000 books attributed to Parker, and over 700,000 works listed for his company, ICON Group International, Inc. This doesnâ€™t include the private works, such as internal reports, created for companies or licensing of the system itself through a separate entity called EdgeMaven Media.

Parker is not so much an author as a compiler, but the end result is the same: boatloads of written works.

Now these books arenâ€™t your typical reading material. Common categories include specialized technical and business reports, language dictionaries bearing the â€œWebsterâ€™sâ€ moniker (which is in the public domain), rare disease overviews, and even crossword puzzle books for learning foreign languages, but they all have the same thing in common: they are automatically generated by software.

The video below explains how his system works.