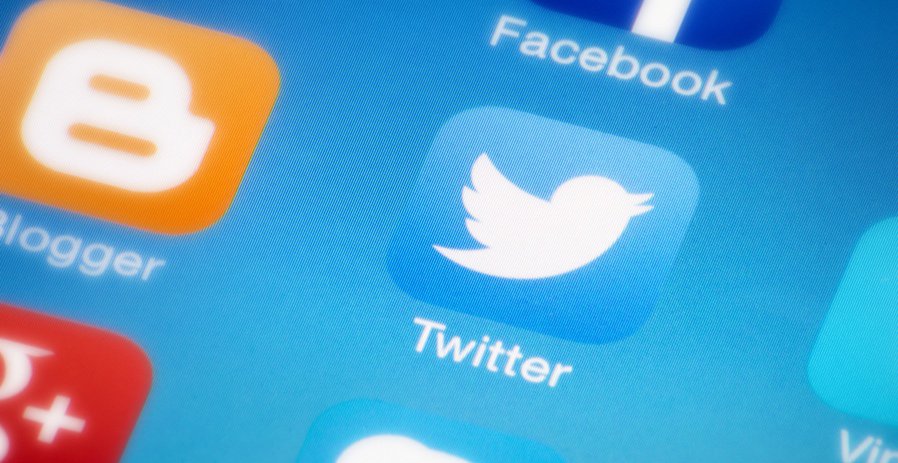 Why would so many business people spend so much time on Twitter if there weren’t a way to make money with it? Turns out that there are at least five ways to profit from Twitter.

1. Find Leads for Your Business

It’s not difficult to become a thought leader on Twitter. And it’s not too hard to learn how to get followers on Twitter. All you have to do is to religiously follow everyone else in your niche, and continuously tweet and retweet interesting 280-character nuggets, but not too often so that you are seen as an automated robot. And always be authentic. And funny. But not too funny. And very rarely angry. Okay, so it’s hard.

But if you succeed, and if you’re the go-to person for tweets about your niche, that clout will translate indirectly into more interest in your off-Twitter business. Capitalize on that.

Retail companies have long used their social media channels, Twitter included, to push coupons and discounts to their followers. Businesses have even sprung up that rely completely on Twitter to distribute daily deals and discounts. Do something similar to your customers and followers. Just don’t overdo it.

Recent tweets from the Twitter account @MyTurnOns include a photo of a man lying on a bed looking at his phone, with a baby on his back, also looking at his phone with the note: “Probably my future.” The account looks like it belongs to the typical teenage girl. That is, if the typical teenage girl has 339,000 followers. The tweet mentioned above had already been favorite’d 1100 times and retweeted 571 times as of this writing. The accounts description in the sidebar is also a giveaway that something is different about this “teenager”. It reads:

“Everything that turns you on! Business welcomed, email all things that turn you on! [email protected].”

It turns out that @MyTurnOns isn’t even a she. She’s a he: Josh Quisenberry, the 20-something CEO of the Texas-based company called Dynamic Media Group. And in between messages about boys, family and love come the tweets that are the account’s true reason for being: promoting links, like a recent one, to a slideshow about high paying jobs.

Another Twitter account @HistoryInPics, with more than 2 million followers, works on similar principles. Multiple times per day, it tweets out quirky old photographs. A pic from 1887 of the Eiffel Tower under construction, and another from 1977 showing a line of people waiting to see Star Wars on opening day are two are two of their tweets from today. Between the two are a link to a site called AllDay.com with dozens of 3D Civil War photographs, and about as many ads.

4. Sponsored Tweets if You’re Popular or a Celebrity

If you have enough followers, companies like SponsoredTweets, can help find companies to pay you to promote their products and services. This is similar to the Novelty Twitter Accounts tip above, but instead of using a novelty account, you’d use your own. If you have enough of a following, like many celebrities, you can make up to $2,500 to $8,000 per tweet. If you aren’t a celebrity, and are a mere mortal, like us, you can still make $0.00075 for every tweet you send out. How much is that in real money you ask? If you have 10,000 followers, you’d make $7.50.