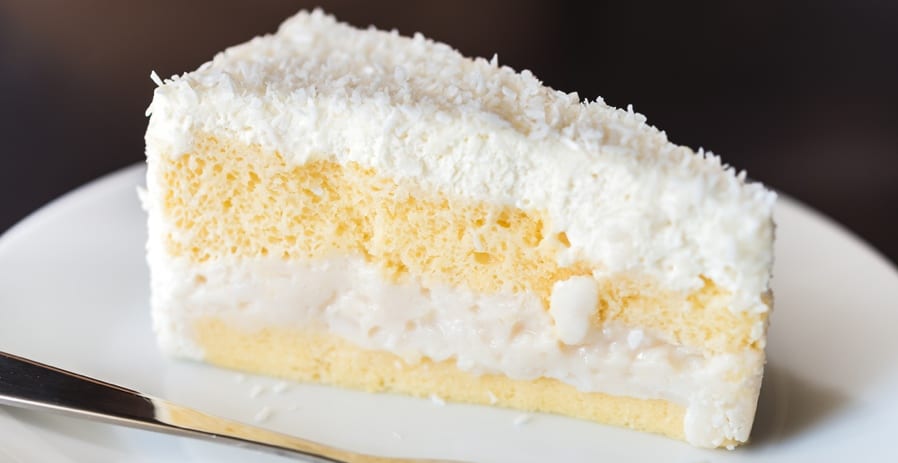 From London: A breakfast cereal cafe for hipsters.

Marvel (of the comic book fame) is rethinking the circus: fewer lions and tigers and more Wolverine and Captain America.

Starbucks wants to give you a different kind of buzz: beer and wine coming after 4 PM.

I’ve heard of adding a swimming pool to increase property values, but a roller coaster?

Ready for Amazon Prime by bicycle messenger? Only in NYC.

This college entrepreneur won a prize by building a better jockstrap.

Talk about obvious: A new report says that desk phones are on their way off our desks.

Fannie Mae and Freddie Mac to offer mortgages for 3% down. Cheap money coming.

The United States population is going into decline: “According to the report, the general fertility rate in the United States — the average number of babies women from 15 to 44 bear over their lifetime — dropped to a record low last year, to 1.86 babies, well below the 2.1 needed for a stable population. For every 1,000 women ages 15 to 44, there were 62.5 births in 2013, compared with 63 the previous year.”

But so are divorces: “About 70 percent of marriages that began in the 1990s reached their 15th anniversary (excluding those in which a spouse died), up from about 65 percent of those that began in the 1970s and 1980s. Those who married in the 2000s are so far divorcing at even lower rates. If current trends continue, nearly two-thirds of marriages will never involve a divorce, according to data from Justin Wolfers, a University of Michigan economist.”

Which might say something about this: a slice of Prince William and Kate Middleton’s wedding cake from their iconic 2011 marriage was auctioned off Friday for $7500.

The sleeping giant: How wearables will revolutionize healthcare.

6 Outstanding Benefits of a Career in Construction