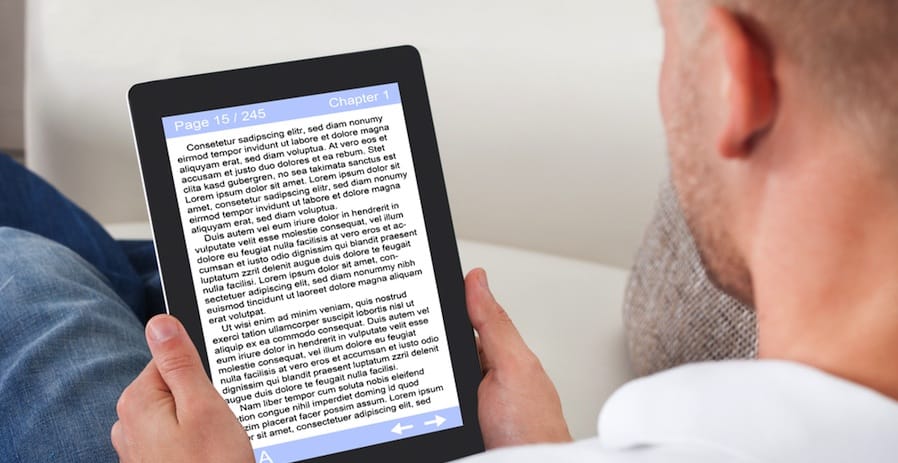 Your earliest days as an entrepreneur can be a bit lonely. It’s not like you have an office full of people to talk to. Furthermore, being an entrepreneur almost always means you’re acting as a kind of pioneer. There’s no one who’s been down this path already, so there’s no one to turn to for advice. This is where some good books on entrepreneurship can make a big difference. Not only will they have plenty of advice available, they’ll also remind you that others have faced these challenges before and succeeded.

When Tim Ferris’ The 4-Hour Workweek debuted nearly 10 years ago, it was met with a lot of skepticism. The very title can pretty much tell you why. However, since then, it’s gone on to be a bestseller and inspired millions.

Your entrepreneurial idea may not lend itself to an actual workweek of just four hours. Fortunately, Ferris’ book will still have plenty to offer you with lessons on things like innovation, marketing, hiring and more.

Has your entrepreneurial spirit been hampered by the fact that your budget isn’t very impressive? Chris Guillebeau wrote a book just for you. The $100 Startup isn’t about how to get started with just $100 though. Instead, it presents case study after case study about people who were in your shoes and still succeeded. The best part is that even though it isn’t strictly a “how-to” book, you’ll still finish it with plenty of ideas for how to move forward.

Here’s essential reading for every entrepreneur. You could have the world’s best idea and all the money you need to get it off the ground yet still fail. In his book, Michael E. Gerber details what it takes for an entrepreneur to succeed. It’s not just about what to do right; it has just as much to do with the mistakes you need to avoid. A lot of times, people fail before they ever get started because bad assumptions stand in their way. Don’t let this happen to you!

This book only weighs in at about 125 pages, but it packs a serious punch. Big names like Tim Ferris, Tony Robbins, Kevin Rose and Pat Flynn have all endorsed it as well. The author, Gary Vaynerchuck, is the son of immigrants who came to America from the former U.S.S.R. His father began small, working as a stock boy at a liquor store before starting on his own. Then Vaynerchuck helped take the family business to another level, multiplying their sales by 1,000%. Best of all, he did it his way and had fun the entire time. If you’ve been sitting on an idea you’ve always wanted to pursue, but just haven’t been able to take that first step, let Gary Vaynerchuck tell you why there has never been a better time to get going and absolutely crush it.

Don’t think that being an entrepreneur means you have to go it alone, even if you’re a one-person operation. Instead, add the above books to your library and read them over and over.