Business Opportunities
Home Business Ideas in the News The Benefits of Providing Employees With Ergonomic Workstations – Especially In The... 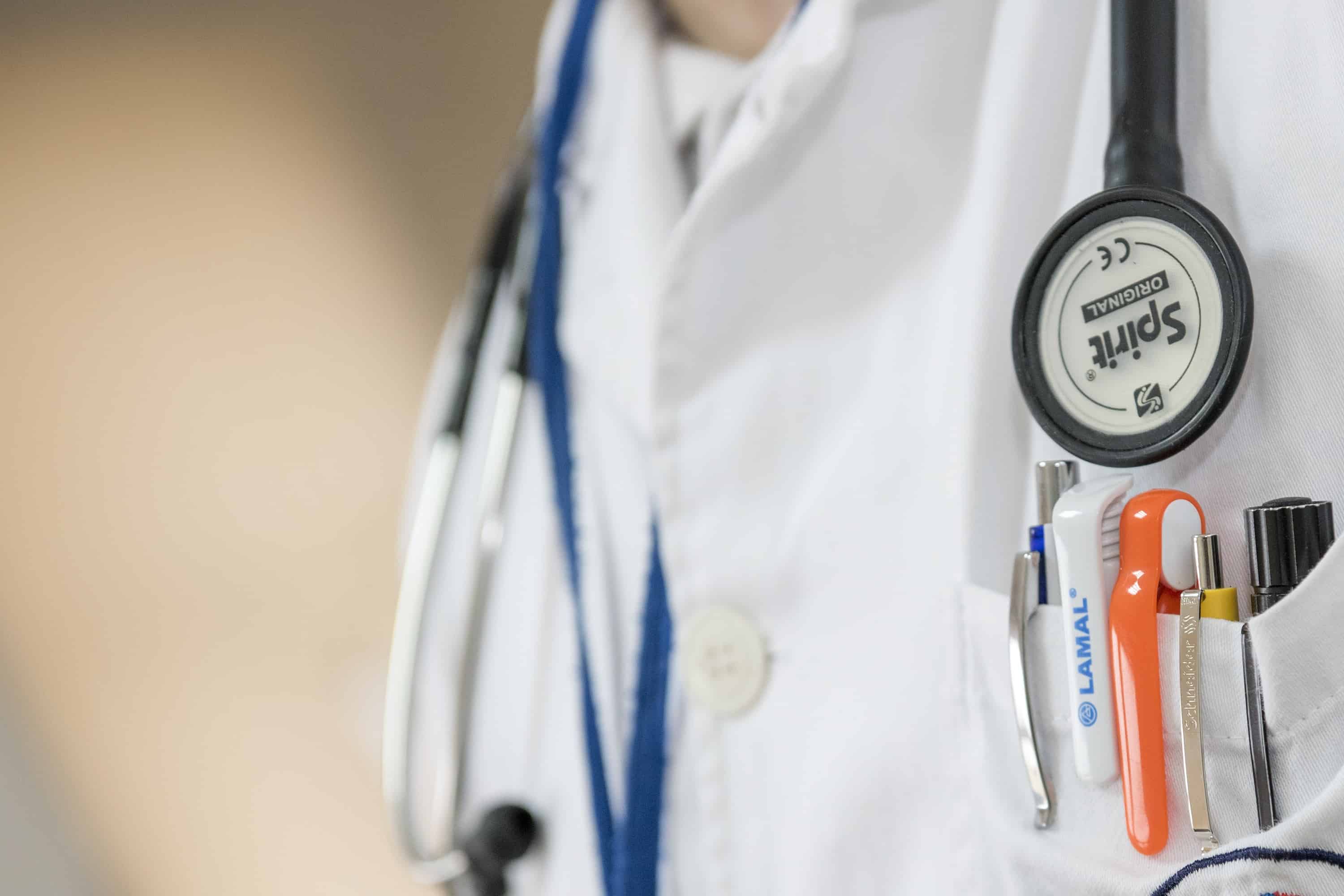 As the population continues to age, it’s easy to imagine the influx of private and public funds that will soon be spent in the healthcare industry to meet the rising number of patients that are soon to follow. And while you might think that the focus will simply be to build more hospitals (in truth, it’s estimated that in the decade between 2004 and 2014, roughly $200 billion was spent on new hospital construction in the U.S. alone), there’s quite a bit of evidence that seems to link the quality of patient care to, of all things, the interior design of the medical facility. The impact is so surprisingly significant that it’s prompting decision makers to rethink the way in which our medical facilities are built.

It might seem shocking to learn that almost 100,000 people die each year due to medical errors that occur within American hospitals. Sobering as that figure might be, the fact that these deaths are largely preventable make the statistic all the more lamentable.

At The Barbara Ann Karmanos Cancer Institute located in Detroit, MI, administrators noted a significant drop in the medical errors that occurred at their facility once they allocated more space for their medication rooms, and re-evaluated the way they stored their medical supplies. Interestingly, something as simple as the re-purposing of physical space played a role in saving lives at this hospital.

The mentality shift that has occurred in the industry that views hospitals as a place to provide healing as opposed to simply providing treatment, has had the side benefit of boosting the morale and efficacy of the staff that works in these facilities. So much so that new nursing graduates are increasingly planting roots rather than looking for a new placement a year or two down the line.

Conventionally, the state of hospitals is one that seemed to negatively affect patients and staff alike by fostering:

It goes without saying that it’d be difficult for patients to focus on getting better when faced with the host of negative emotions and physical changes that can occur just being in the hospital – it’s arguably worse when these effects are found in the doctors and nurses that treat them.

If the physical environment of a hospital is one that contributes to the staff’s exhaustion and other physical and mental conditions, patient health can also be compromised as the staff is much more likely to have a reduced capacity for things like attention to detail when administering medications or performing medical procedures. For this reason, modern architecture and design of medical facilities consider the health and well-being of those providing the healing in addition to those that are there to receive it.

For starters, improvements in indoor air quality. A well-designed ventilation system (when combined with other sanitary practices) have shown to reduce the transmittal of infections between patients and staff alike in hospitals.

Better lighting, too, can alleviate negative psychological effects; that’s why modern facilities tend to make better use of natural light both in patient rooms and in communal areas.

Sound absorbing ceramic tiles that are used to lower the levels of sound pollution between rooms helps to lower stress levels. This expedites the healing process in patients and reduces the number of distraction sources for the staff. While patients claimed a greater satisfaction in the quality of care they received, they also exhibited lower blood pressure and were less likely to be re-hospitalized after they were released. Staff also reported that they felt more rested after the installation of soundproofing tiles.

Workstations are also being redesigned in order to be more ergonomic; adjustable height workstations and other modular office furniture are much more likely to be spotted in a new medical facility.

Finally, modern hospitals are being designed in a way that allows staff to excel at their jobs. Strange as it may sound, they weren’t always set up for success. Consider the nurses’ station. A hub of activity and interaction between staff, patients, and their families, a not inconsiderable number of errors would occur while updating charts, filing medication orders, etc. By designing and building a workstation around the work that needs to take place in that location, fewer errors tend to occur.

You might wonder what hospital design has to do with your business? Rest assured that providing ergonomic workstations in any office or business environment can benefit your business, productivity, safety and employee morale as well.