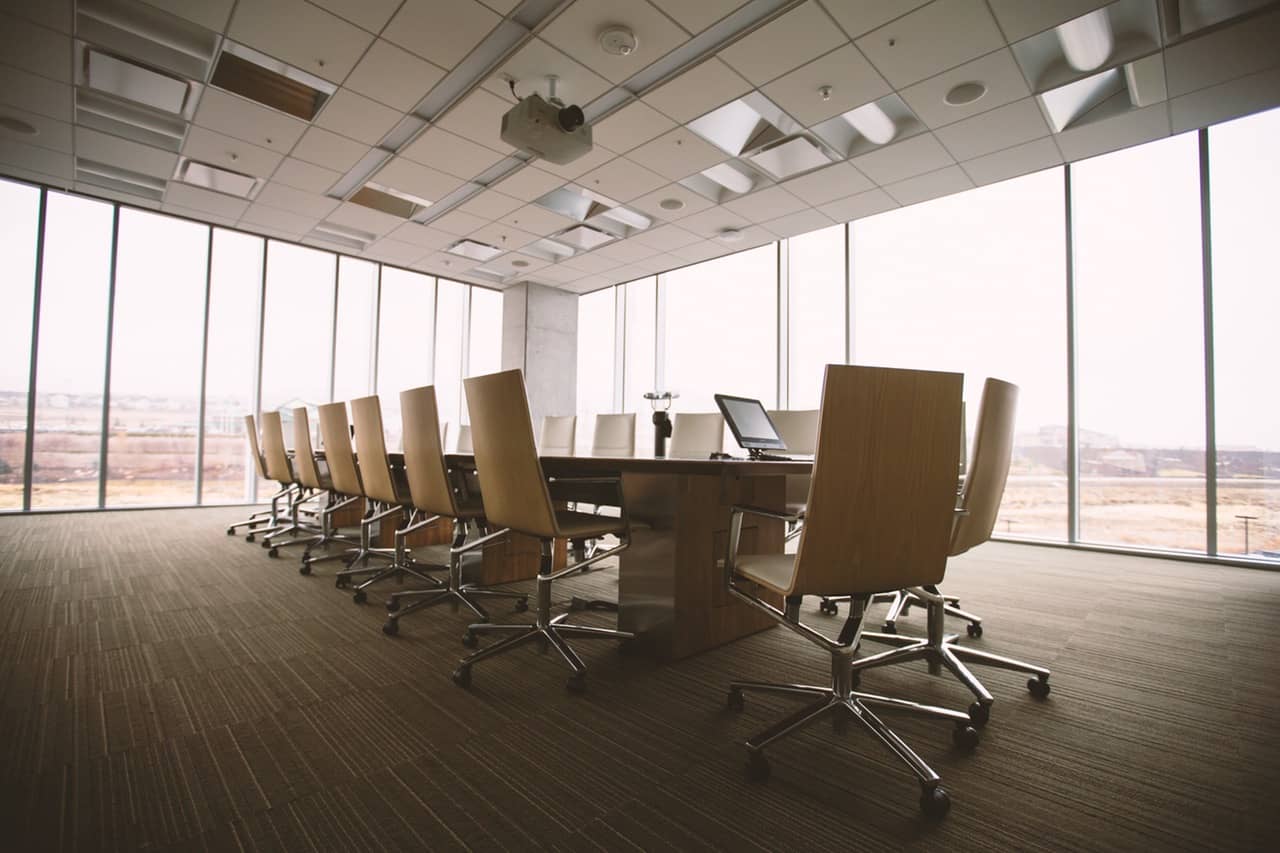 You’ve probably participated in a conference call or two in your career – but have you ever led one? It may seem straightforward, but you’d be surprised by how many people mess up and lose control of meetings in just a matter of minutes. You have to make sure this doesn’t happen to you.

Try These 5 Tips for Conference Calls

Nobody loves conference calls. They’re often seen as an inconvenience and rarely do attendees get as much as they should out of them. However, have you ever considered that it’s the way the conference call is managed that limits its value – not the conference call itself? When you’re in charge, here are some tips that will help you maximize everyone’s time.

There are a variety of conference call solutions on the market. Which one are you using? There’s not necessarily a right or wrong answer, but you do need to be cognizant of your needs and select a system that complements your strengths and offsets your weaknesses.

In 2017, it’s probably a good idea to consider a solution that goes beyond basic audio. A platform like Dialpad’s UberConference is great because it offers screen sharing. The better attendees are able to connect, the more natural the experience will be for them.

Part of the reason people find conference calls so uncomfortable is that they don’t always know who’s in the room. In other words, they hear a couple of people talking, but they’re unsure of who else is on the call. Are there five people, or fifty?

One smart thing to do is take roll at the beginning of a call. Not only does this help you confirm who is actually in attendance and paying attention, but it gives everyone else a chance to get on the same page.

After taking attendance, the next step is to set an agenda so everyone knows what’s about to happen. Be as detailed as possible, so as to clearly set expectations and avoid unwanted surprises. Once you set an agenda, you’ll find that most people are more engaged.

As the host or presenter, it’s up to you to keep people on task. Because you set an agenda, it should be easier than if you were just rambling on without any structure.

The key is to take charge as soon as the first person gets sidetracked. You don’t have to be rude about it, but do make an example. Make it clear that your priority is to stay on track and that side conversations and “rabbit trails” won’t be tolerated.

While everyone may seem like they’re on the same page at the end of the call, life happens. As soon as one person hangs up, he might have another conference call to attend and could forget about everything you discussed. Another attendee might be heading out of the office to grab lunch with a friend and won’t have time to complete the necessary steps you agreed upon until later in the day (when she’ll inevitably forget).

The best way to transition from conference call to action is to send out a follow up email a couple of hours later. In this email, hit the highlights of the call and remind everyone of what was agreed upon.

You have it in you to host more productive and successful conference calls. The key is to reevaluate everything you’re doing and develop an approach that values attendees’ time and eliminates unnecessary points of friction.

Follow the tips outlined in this article and you should be capable of doing both of these things.