Business Opportunities
Home Business What Is Negative SEO and How Does It Affect Rankings? 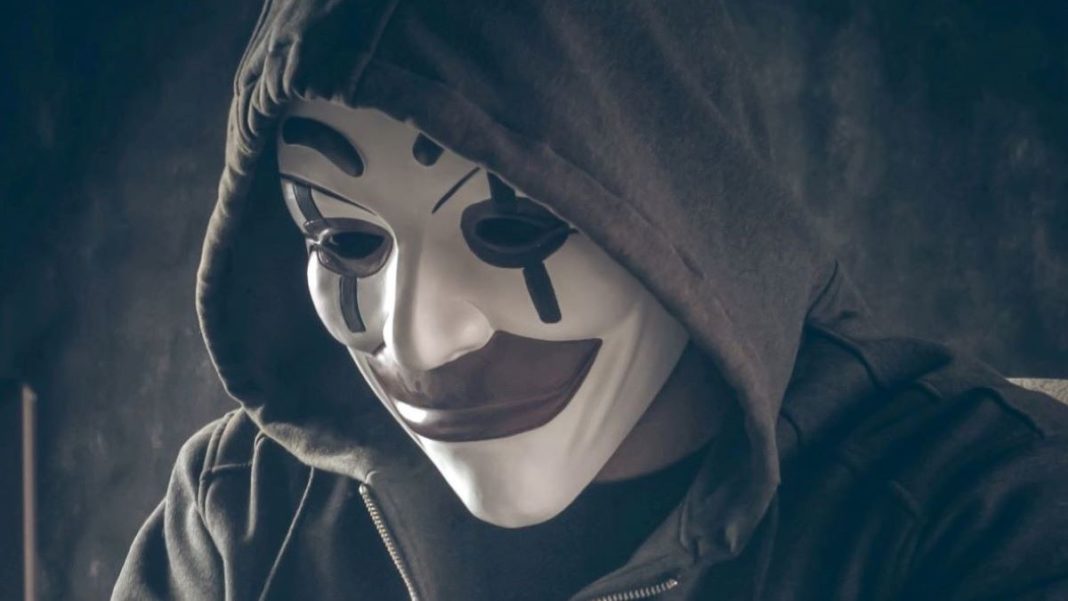 Negative SEO refers to SEO elements that harm rather than help your site in terms of search engine rankings. What should you do if you discover negative SEO on your site? Find out here.

RELATED ARTICLE: ONLINE MARKETING IN THE AGE OF CORONA

Where Does Negative SEO Come From?

Let’s begin by defining SEO, just in case you’ve been wondering about it.

SEO refers to search engine optimization. This is the set of practices by which web managers give websites and their pages the best chance to rank well. It involves various strategies, including top-notch content, quality backlinks, and a local focus if the business is a local one. Basically, good SEO strategies ensure that the site is in excellent condition overall.

Believe it or not, there are people out there who accept payment from your competitors to send low quality links to their rivals. These individuals often operate out of “link farms.”

The links they send out are spammy or adult-themed, and they are intended to cause search engines to penalize the targeted site.

People often discuss negative SEO as one aspect of black hat SEO. Black hat SEO refers to dishonest efforts to jump a particular site to the top of the search engine rankings. In the process, they often knock that site’s competitors down. It may sound far-fetched, but it is certainly happening.

Lojix, a reputable SEO agency, told us, “When negative SEO is used to target a site, the idea is that such unethical methods will be flagged. They always are. Then the site and company in question will suffer the consequences.”

Could Your Own Employees Be Responsible for Negative SEO?

There have been occasions when a company’s own SEO administrator was to blame for an attack of negative SEO. They might not have caused it maliciously. But through their shoddy work they gave black hat operators chances to sneak in undetected.

Whether the SEO administrator was unscrupulous or merely inexperienced, they could have succumbed to the temptation to take shortcuts instead of doing their job thoroughly and completely. In fact, negative SEO might have been constructed methodically over years and years. Meanwhile, a site’s rankings continually declined, because of an unethical or oblivious in-house SEO administrator.

This illustrates a powerful reason for site owners to seek out reputable companies to carry out SEO work on their sites.

Negative SEO can affect a company’s site in one of two major ways.

If attackers choose the first way to attack your site, you might think you’re doing really well. That is, until a Google core update comes along and you notice a substantial drop in your rankings.

Then when you look into it, you discover you’ve been accruing a fair number of malicious backlinks for a while. Naturally, Google picked up those links with the core update.

The other way a negative SEO attack could happen is with an all-out assault. If your site gets attacked like this, you’ll notice continuous drops in your ranking over time. New poor-quality backlinks will show up as quickly as your SEO administrator can disavow the old ones.

What Should You Do If You Discover Negative SEO on Your Site?

SEO administrators at the afflicted sites will need to react by scrupulously disavowing the links in question, one by one. They will need to purge the site completely, until the site no longer contains any of these low-quality links.

However, some sites report that once they have suffered a ranking drop from such an attack, they find it hard to bounce back. In such cases, experts advise that something else could be causing the problem. The negative SEO attack might merely be a scapegoat for poor SEO practices or low-quality content on the site.

Usually Even the Bots Can Tell the Difference

Even Google engineers will tell you, though, that negative SEO tactics rarely affect a site’s rankings. This is because Google bots are smart enough to tell the difference between legitimate SEO and negative SEO. Therefore, Google will not penalize you for these malicious links, because they are usually so clearly malicious. Nonetheless, disavowing spammy links will certainly do no harm. What’s more, you’ll probably sleep better at night!

On the other hand, if your site’s ranking continues to drop after you have disavowed the bad links, you should call in the experts. It just might be that the negative SEO attacks never caused the drop in rankings in the first place. And it might be time a forensic dissemination of your entire site.