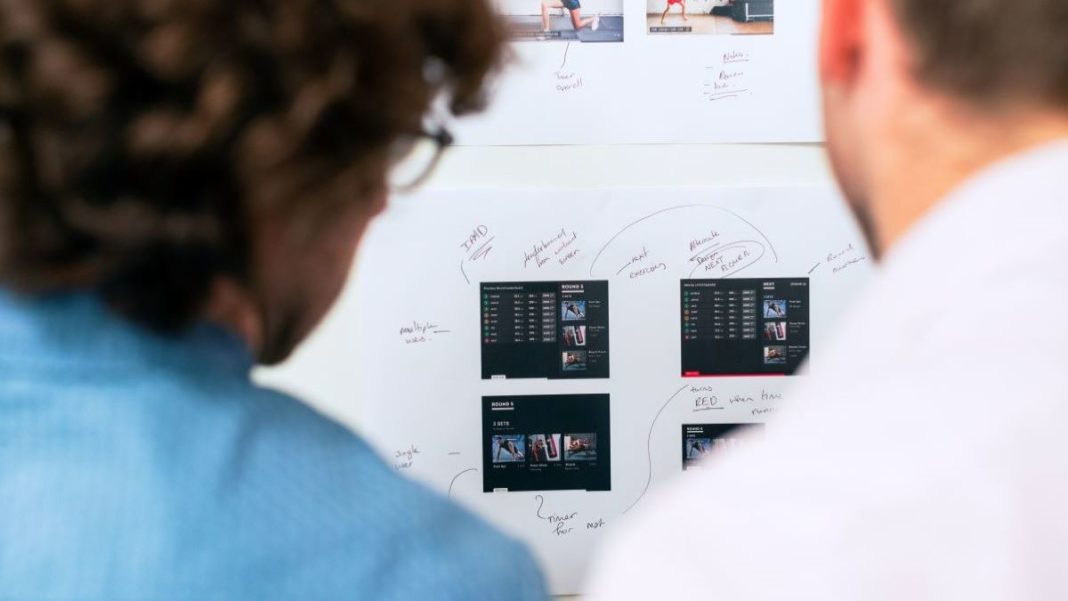 Featured image by ThisIsEngineering via Pexels

It’s a mobile app world and we’re all just living in it. Or, at least, we need mobile apps to live in the world.

We depend on mobile apps to go about our day-to-day lives. And, if they fail us or if we fail them by, for instance, forgetting to charge our phones (oh no!), basic tasks we don’t even notice become suddenly difficult.

If you’re driving somewhere you’ve never been, for instance, you might get lost. If you need to respond to an urgent email, cancel a doctor’s appointment, or figure out where to eat out tonight, you might even need to borrow someone else’s phone.

Yet although we live in a mobile app world, there are plenty of things most people don’t know about them. This includes the fact that seven out of ten apps that are downloaded are almost immediately deleted and that, behind the United States, India is the biggest mobile app market. Additionally, app developers in India charge only about $8 an hour, compared to more than $100 an hour in Canada and the United States.

RELATED ARTICLE: 5 BUSINESS IDEAS TO START ON YOUR SMARTPHONE

Here are six more facts about mobile apps that might surprise or even freak you out.

#1. Mobile App Developers Have Their Own Needs

If you have a promising idea for a mobile app, you can get your mobile app developed by professionals. Plus, they are more likely to develop your app idea if you take into consideration their own needs in addition to yours.

For example, mobile app developers tend to prioritize apps that are simple to use. From their point of view, simplicity is key.

So how can you keep mobile apps simple? Keep the user face minimal, avoid extra options, make the user experience as streamlined as can be, and remove any unnecessary steps.

Sleek and simple wins the race.

#2. Advertisements Count for Most Revenue

It costs money to download some apps but most apps make most of their revenue through advertisements. In some cases, one company will pay more for an app to advertise their products than all customers will pay in total to use that app!

#3. Millennials Are Shaping the Future of Mobile Apps

Businesses that for whatever reason don’t allow consumers to purchase their products via mobile apps are in trouble. Or they have already gone the way of the dodo bird.

#4. Android Is the Most Popular Operating System

In 2019, the Android operating system accounted for an 87% share of the global market. Moreover, that number is only rising.

The most popular mobile apps make more than $200 million per day.

There are about four billion smartphone users in the world. This means that about one in every two people in the world uses a smartphone.