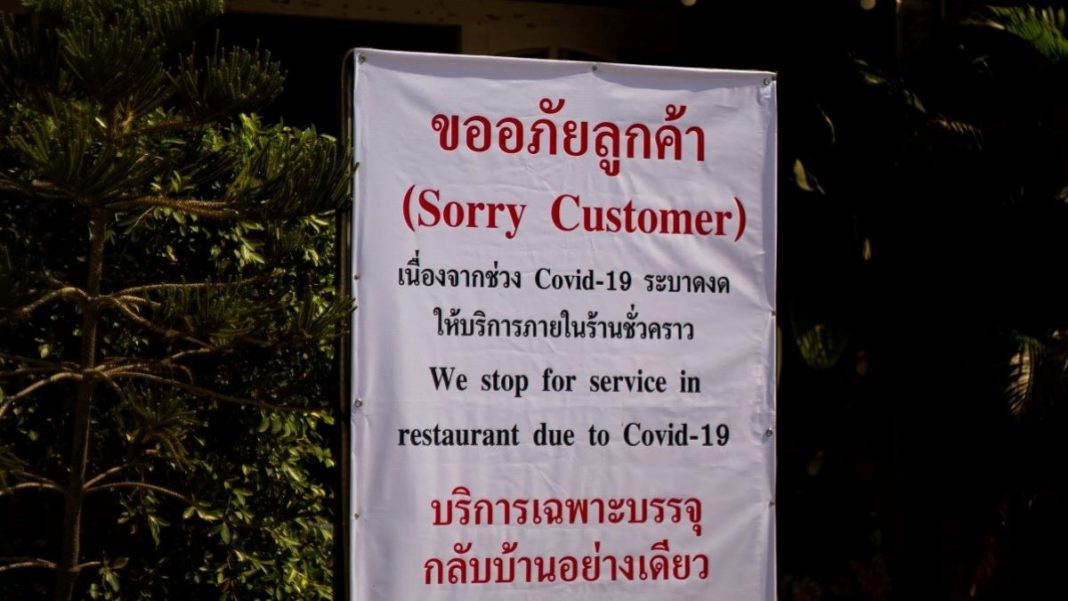 Photo by Kseniia Ilinykh on Unsplash

As the coronavirus pandemic sweeps the globe, the world’s countries begin to deal with its economic aftereffects. In this post, we examine the current situation.

The first known cases of the new coronavirus were detected in China. Accordingly, China’s leaders have received a great deal of criticism for their initial handling of the outbreak.

Li Wenliang, a physician at Wuhan Central Hospital, first blew the whistle about the impending pandemic to his colleagues and loved ones in December 2019. Consequently, he was accused of spreading false information. He was forced to sign a waiver that prevented him from involving others in his cause. Regrettably, Wenliang contracted the illness himself and died on February 7.

However, to their credit, once the government of China understood the magnitude of the problem, they locked the country down. This slowed the progression of the pandemic within their borders. Accordingly, China’s economy is expected to take a less significant hit than that of many other countries.

Test, test, test. South Korea is one of the few countries that quickly flattened the curve of the pandemic within that country by responding immediately with widespread testing.

As early as December 17, 2019, two dozen South Korean infectious diseases specialists investigated a South Korean family that had contracted an unidentified disease on their trip to China. The disease quickly spread among family members and the medical workers who treated them.

That mysterious disease turned out to be the recent coronavirus, igniting a big early outbreak in January. However, South Korea rolled out widespread testing within days of the surge. They even provided tests for those who had no symptoms.

Moreover, despite its small size, South Korea remains a big contributor to the data about the novel coronavirus so far. This helps scientists learn more about the virus’s behavior. Therefore, they learn more about how to control the pandemic.

Experts expect South Korea’s economy to lag somewhat because of a drop in tourism. However, manufacturing remains strong, and the South Korean economy is likely to remain fairly stable.

The Czech Republic Addresses the Pandemic with Empathy

“I protect you, you protect me.” This was the stance of Czech Republic. Their empathetic approach to the pandemic significantly slowed its spread in that country.

Early on, Czech Prime Minister Andrej Babis urged the Czech population to use face masks whenever they went out. In fact, he began requiring Czech citizens to wear face masks. Those who refused faced the threat of a 20,000 crown fine.

Making implementation more difficult, the country had a massive shortage of face masks. So people began making homemade masks and gave them away for free.

Retirement homes, theaters, and other organizations within the country became sewing stations for masks in efforts to control the pandemic. Some organizations made as many as 400 cotton masks per day. Those organizations’ drivers distributed them to people who couldn’t leave their homes without them.

During those same early days, however, the World Health Organization held an opposing view. They said that face masks might not effectively suppress the virus’s spread.

However, numbers don’t lie. The results that have since emerged from the Czech Republic show that wearing masks, even homemade ones, helps to suppress the spread of the virus. This fact has become even more evident in areas where everyone follows that ruling.

Sweden’s Method Is Laid Back

The Swedish government has taken a more casual approach.

For example, universities and some other establishments were obligated to close. However, life in Sweden goes on pretty much as normal. Some schools remain open, and its borders still welcome visitors. Most cafes, restaurants, and shops are also still open for business and thriving.

However, Prime Minister Stefan Lofven did recommend that citizens avoid nonessential travel. Those who are ill or over the age of 70 were also asked to stay home as much as possible.

Nonetheless, the government has yet to implement strict quarantine measures like its neighbors Denmark and Norway. This remains the case as of this writing, with more than 19,621 infections and 2,355 deaths in the country to date.

Local scientists say that the keep-cool approach is the government’s effort to lessen hospitalization. Swedish authorities believe that one out of five of those infected won’t have symptoms and won’t need hospitalization.

The country’s leading epidemiologist, Anders Tegnell, says the approach to the pandemic is more sustainable as it relies on herd immunity while keeping the country’s economy afloat.

As the most financially powerful country in the world, the United States has a responsibility to keep a steady hand on the global economy in the face of the pandemic.

To this end, the US Federal Reserve slashed bank lending rates down to zero. This injected billions of dollars into the US economy and allowed funds for banks to make emergency loans to businesses of all stripes and sizes. Additionally, it to helps state and local governments that are running out of cash because of the pandemic.

Lower interest rates will allow businesses to more easily pay back any emergency loans they take out now. Additionally, the Fed is looking at other actions that could help US citizens to survive and even thrive economically despite the pandemic.

These actions continue to ignite a wide variety of opportunities that will keep businesses afloat until the end of the pandemic. Also, the Fed’s decision to print unlimited money was one of the loudest wake-up calls in the face of the pandemic, encouraging other countries to follow suit.

Doubtless, the pandemic will leave the global economy worse off than before. As an individual owner of a small business, this leaves you with the simultaneous challenge and opportunity of being more creative than ever before. Also, kindness and compassion for one another may be our last best hope. Through this uneasy and uncertain time, it’s important to remember that we really are all in this together.

For more articles about keeping your business thriving during and after the pandemic, be sure to browse our blog often.